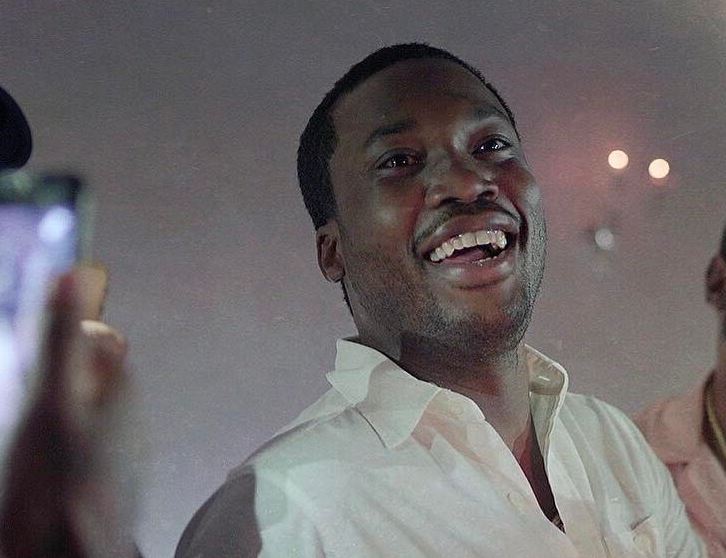 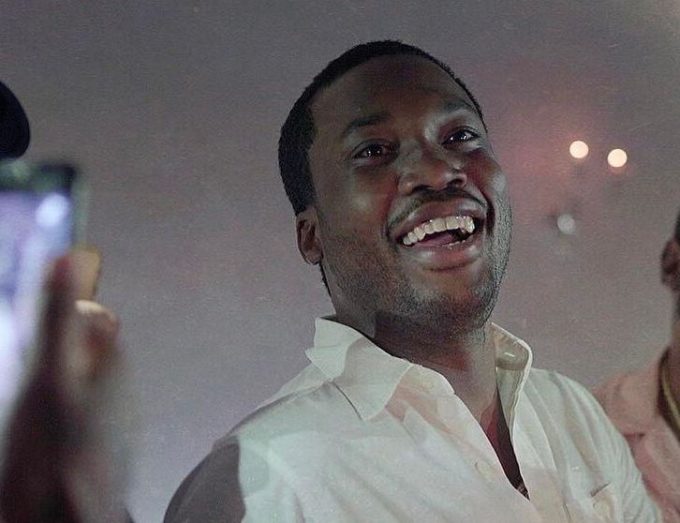 Meek Mill has been busy working on new music away from all the spotlight, we all know that. Fans have been eagerly waiting for him to drop his DC 4.5 project but maybe he has decided to scrap that all together?

Earlier today, Rick Ross went live on his Snapchat to talk to fans and in one of the snaps, revealed something big. The Maybach Music group boss announced that the title of Meek’s upcoming third studio album is Wins & Losses. He further explained why he loves the title. Watch the video of his announcement below.

Meek has been putting out new material lately. He released three new songs on his 30th birthday and then followed it up quickly with another new song and video, ‘Glow Up‘. There’s no word yet on when the Philly rapper will release his new album but we will surely keep an eye out.