Vince Staples is back. After releasing the first single ‘Bagpak‘ in February this year, he returns today with the follow up single ‘Big Fish’ which features un-credited vocals from Juicy J on the hook. When you listen to the song, you can say the Three 6 Mafia rapper was the best fit for it.

Along with releasing the song, Vince has also dropped an excellent video directed by David Helman which you can watch below. The song will appear on the rapper’s forthcoming sophomore album Big Fish Theory which hits stores June 23rd via Blacksmith/ARTium/Def Jam Recordings. 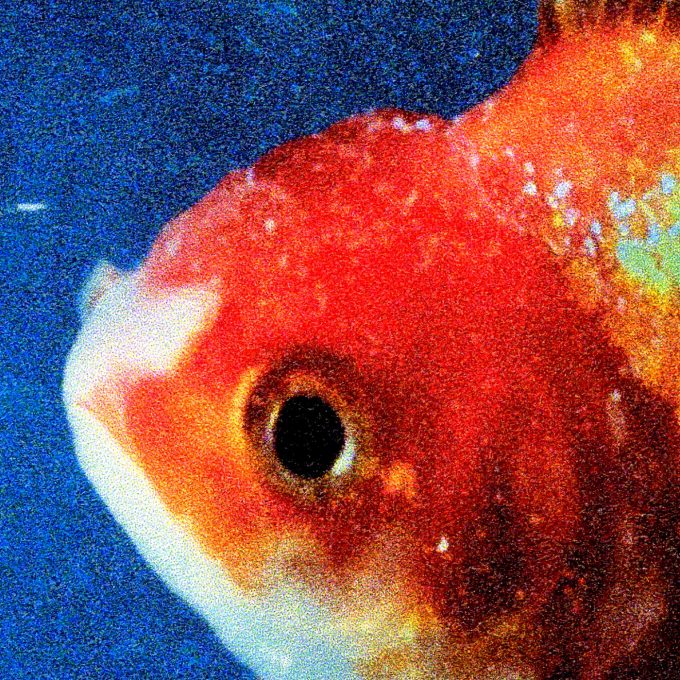