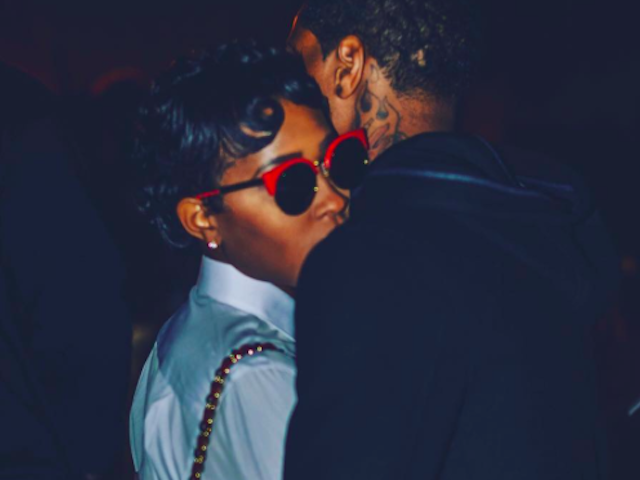 Lil Durk and DeJ Loaf’s relationship has been a talking point this year. The two have now confirmed that although they are not together anymore, they still remain good friends.

The two have collaborated on a few songs already, including the much hyped ‘My Beyonce‘ single. A new song from the duo called ‘The One’ has surfaced today but there is no word on where exactly this will appear. Some of the lyrics suggest this was recorded while they were still together so maybe they wanted to throw this out there for the fans. Stream the auto-tune heavy track below.