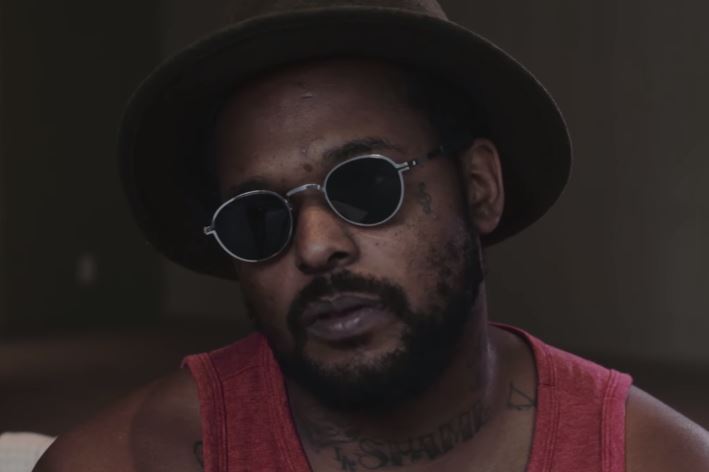 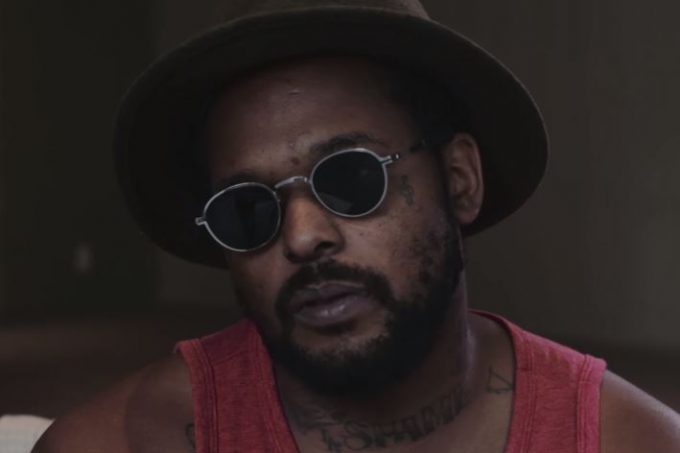 Chatter about a Black Hippy album has been going for at least four years. Remember our interview with Kendrick Lamar in 2013 when we asked him about it? But there is yet to be any concrete progress on it.

TDE rappers Kendrick Lamar, ScHoolboy Q, Ab-Soul and Jay Rock are almost always working on new music but chances of a group album from the four are slim, according to Q. “I’m already working on my next album, the chances of us getting into the studio together and working on Black Hippy is slim. I’m with it though, I wanna do it,” commented Q in his interview with Montreality.

He also spoke on how he lost his virginity, drugs, humble nature of TDE artists, 50 Cent’s influence on him and more. “I hated on Get Rich Or Die Tryin’. I was hating on 50 cause I was so much into Nas. Once I got over that hate stage, 50 became one of my biggest inspirations to rap, if it wasn’t for him no telling what I’d be doing.” Watch the interview below.