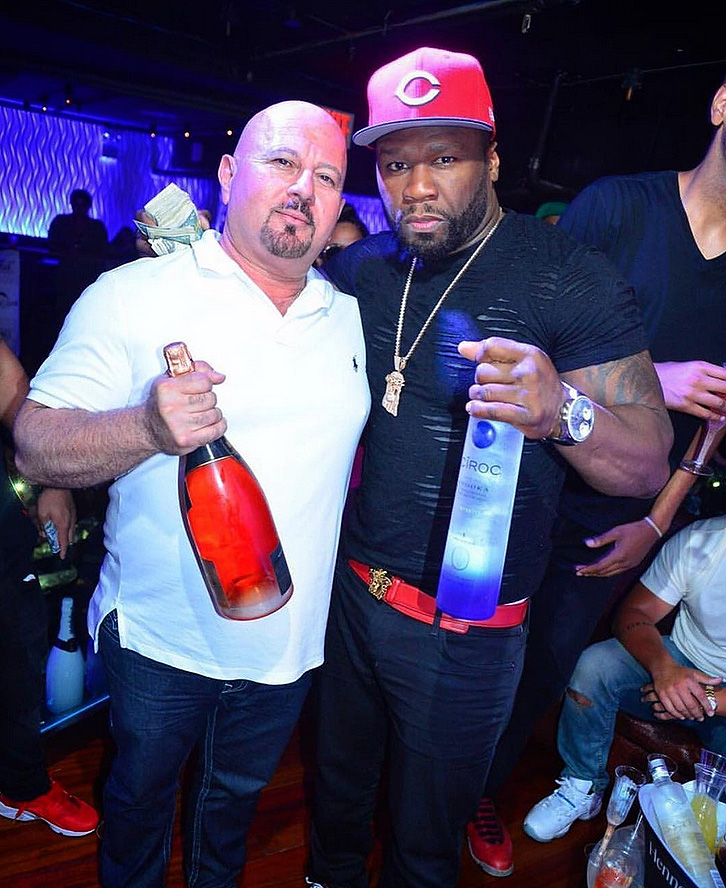 50 Cent had been going hard promoting his Vodka, EFFEN for past two years or so. All this while, he was famously taking shots at Diddy’s Ciroc, the leader in the market, whether it was on Instagram, radio shows or TV interviews.

But lately, fans started noticing that he was not promoting the brand at all on his social media with his typical #effenvodka and #effenmob hashtags. On top of that, 50 was also spotted holding a bottle of Ciroc during a Fourth of July party at Angel’s Strip Club in New York City which left many surprised and confused.

But the truth is now out — 50 is no longer associated with EFFEN. Almost all past hashtags on his Instagram have been removed and the Breakfast Club on Power 105 NY revealed the news that the G-Unit boss has sold off his stake in the company. DJ Envy then said that he reportedly sold his share for about $60 million. That’s still a win we’d say. Listen to the audio clip below.

UPDATE: 50 has confirmed the deal but says he’s still with the brand. 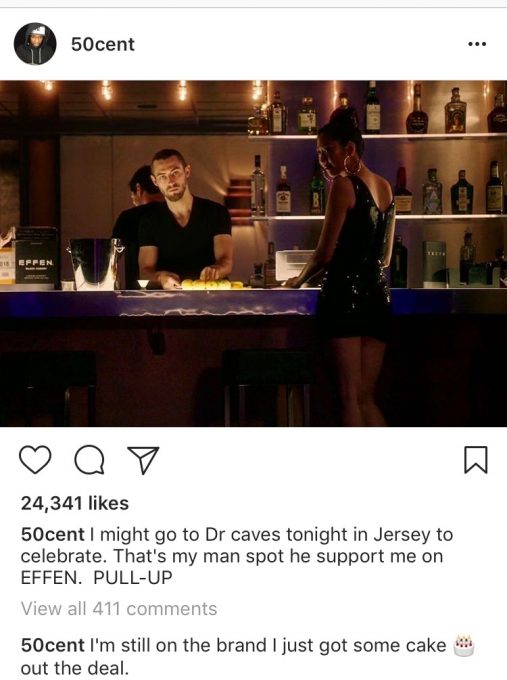