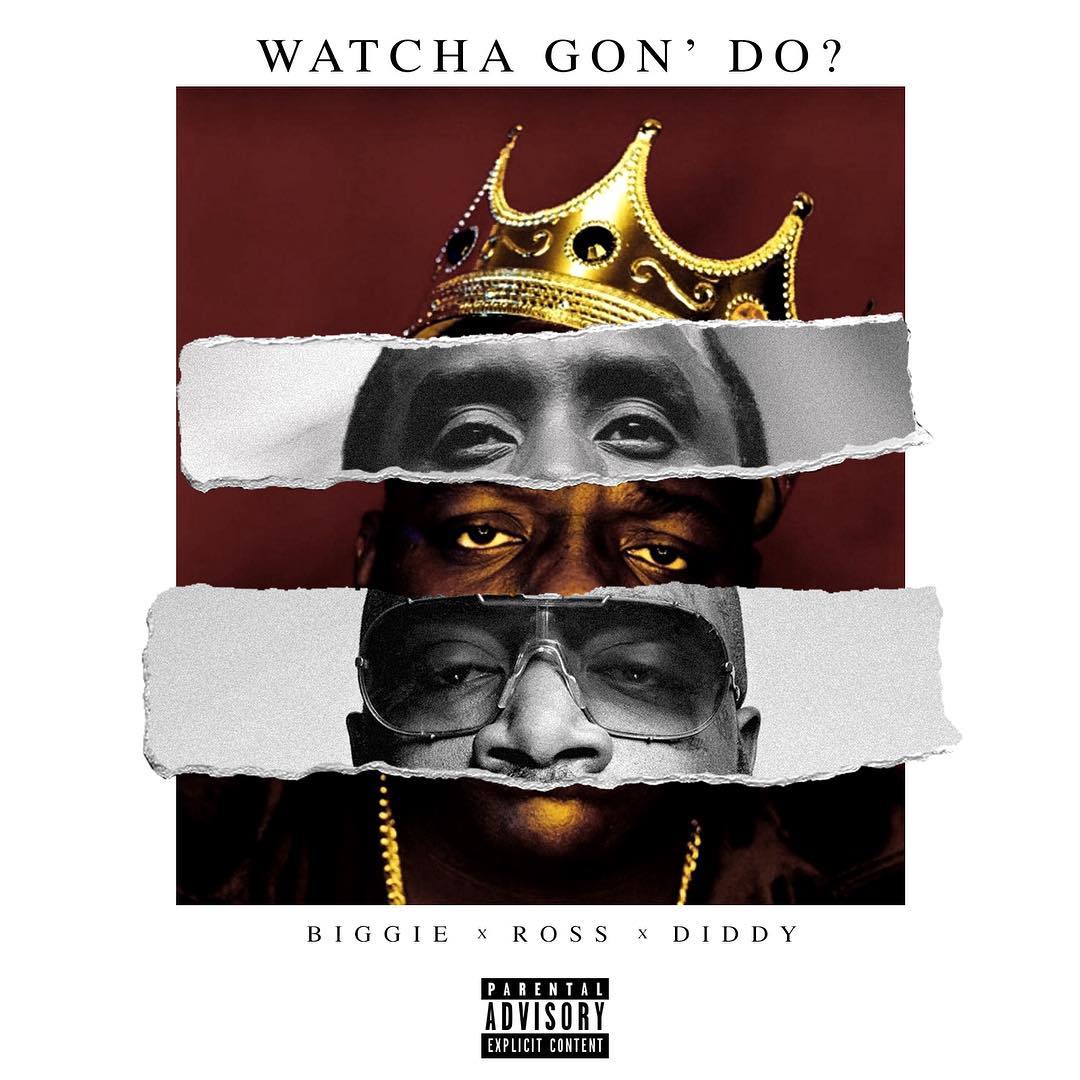 Diddy and Drake’s relationship over the years has been a weird one. They first collaborated in 2010 on ‘Loving You No More’ and it seemed to only be downhill from there. Rumours emerged that Diddy slapped Drake in a club over the ‘0 To 100’ instrumental which have since been denied. Drake took a shot at him on ‘Used To’ in 2015 and then ‘4PM In Calabasas’ came out and everyone thought Drake dissed Puffy with references throughout. But since then things seem to have died down and they seem to be good.

Tonight Diddy has his own set on OVO Sound Radio’s two year anniversary episode and it’s a Bad Boy takeover. He debuted his new single ‘Watcha Gon’ Do?’ which features the late Notorious B.I.G. and Rick Ross. When the news of the release came out it wasn’t all joy with fans, with some feeling like it was wrong use of Biggie’s vocals.

The single was supposed to premiere exclusively on the show but has hit iTunes and Spotify a little early. Stream both versions below. The Biggie verse isn’t new, unfortunately.