The Necessity Of Context In Hip-Hop Censorship 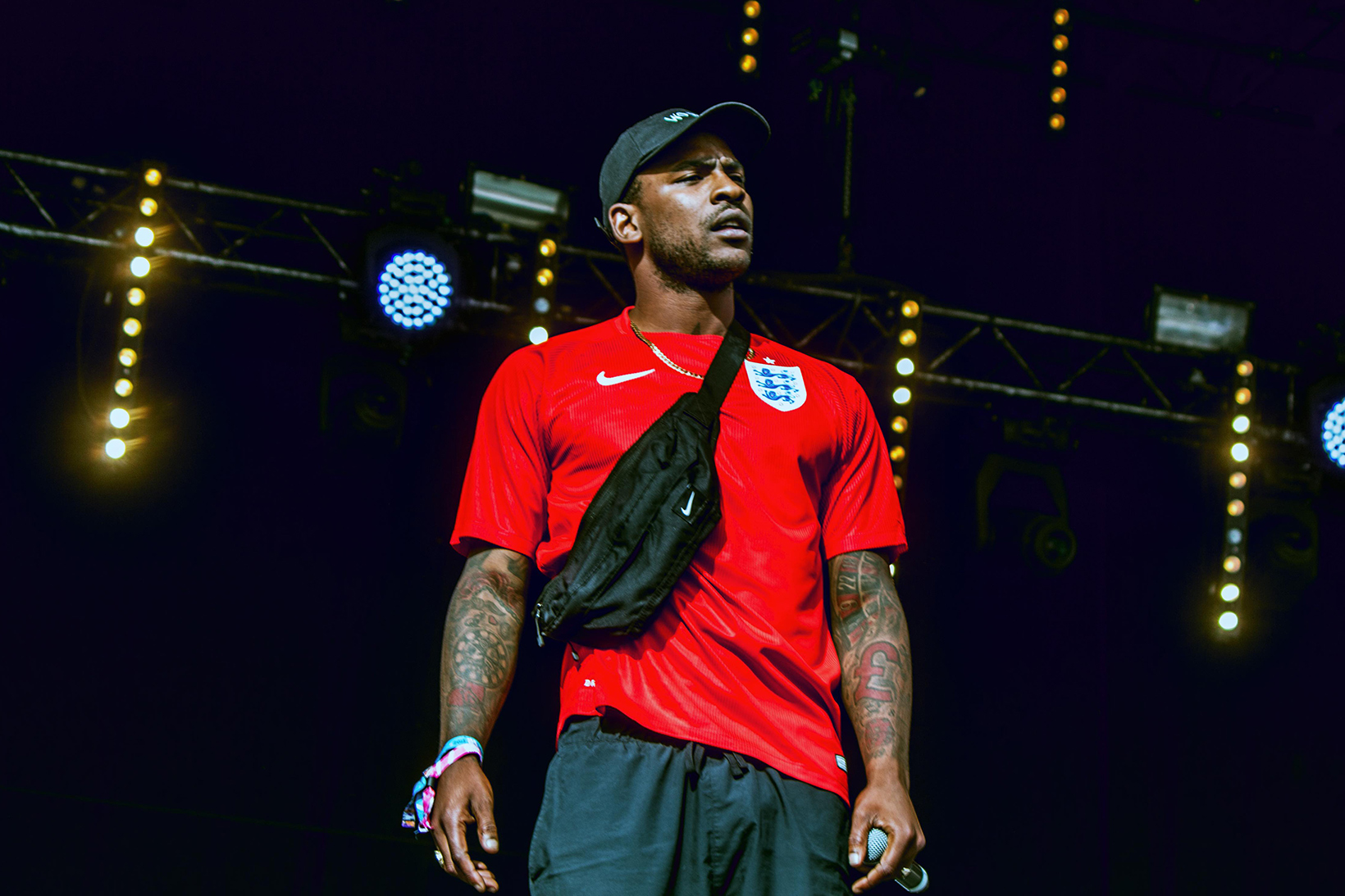 I recently sat down to play a game of NBA 2K as I assume most people do on a Friday night when they’re losing yet another battle with writer’s block. Before I even got into an actual game (where I eventually demolished the Pistons with the Raptors by the way), I heard a familiar voice on the start menu.

The Vine loop that swept the culture. I hadn’t even heard ‘Shutdown’ in 2K17 before this. Being from London, I proceeded to rap Skepta’s verse out loud but something was different. The absence of “p*ssy” in the chorus made me realise that I’d never heard the clean version before, a fact I’m both disappointed and proud of. Oh well, it made no difference to me, hence the carefree performance that followed in my living room.

But some of the censorship in the first verse caught my attention again, albeit for a different reason. Perplexingly, “prison” and “Gs” were both excluded from the vocals.

It reminded me of an infamous Kanye West interview from almost twelve years ago. During a visit to Canada’s Flow 93.5, Ye voiced his opinion on the phrase “white girl” being censored on ‘Gold Digger’. He argued that the line “when he get on, he leave yo’ ass for a white girl” was less of an insult and more social commentary. An intelligent observation more than a stereotype. The conversation about the video ended up revolving around Ye walking out of the room after being constantly interrupted by DJ Hollywood Rich but the point should not be diminished.

Censorship and Hip-Hop have always had a bizarre relationship. Perhaps it’s a stigma, perhaps we bring it on ourselves. Perhaps it’s both. I wholeheartedly comprehend leaving words like “n*gga”, “b*tch” and “f*ck” (and specifically for this song, “rolling” and “smoking”) off the radio and other public forums like video games but it’s also mandatory to look at the context in which they are utilised.

On ‘Shutdown’, Skepta raps “God knows I don’t wanna go prison”. Skepta is arguably the biggest rapper from London and despite his success in the US being only recent, he, along with the rest of BBK, has had a dedicated legion of fans for about a decade now. A substantial amount of those fans are impressionable youth who I can guarantee you would benefit infinitely more from hearing him say that he doesn’t want to end up in prison than hearing nothing at all.

In the next bar of the song he says “me and my Gs ain’t scared of police”. A line that I can understand there being some level of contention about, but also a line that is still relatively harmless when you genuinely try to understand it. Although I think it’s safe to say that the police situation in America is vastly worse than here in the UK, we do face our own issues and empathise greatly with our brothers and sisters in the States. The line essentially reinforces confidence in the communities that need it and is a positive message well worth spreading.

However, both “Gs” and “police” are withheld in the game. I’ll start with Gs. 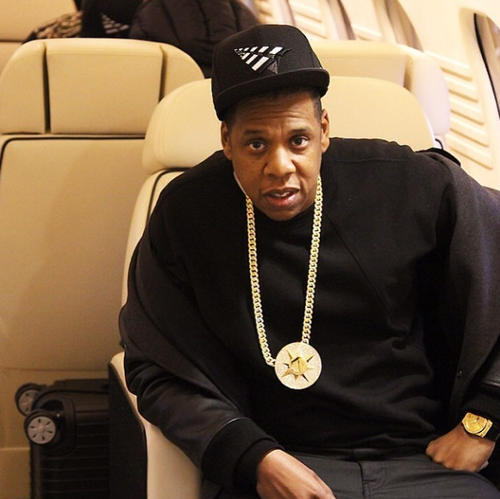 This is one of a few examples of slang getting lost in translation over time. When it first started being used in Hip-Hop, calling someone a G was actually short for calling them a God, not a gangsta. It’s one of the many bits of terminology that Hip-Hop adopted directly from the Five-Percent Nation via Wu-Tang, Nas and numerous others. JAY-Z is wearing a Five-Percent chain in the image above. It’s a legitimate term of endearment. Come to think of it, the word “police” getting censored regardless of the context has some comical irony to it.

We have to re-evaluate what we’re trying to do with censorship. Are we dismissing negative words and messages or are we fearfully cleaning things up to an extent that we oversimplify and are ignorant of the rebellious roots which have been so fundamental in Hip-Hop? When dealing with such complex material, we cannot afford to look through such a narrow scope. Surface level analysation of songs invites surface level songs and vice versa. A vicious cycle. Context is pivotal.