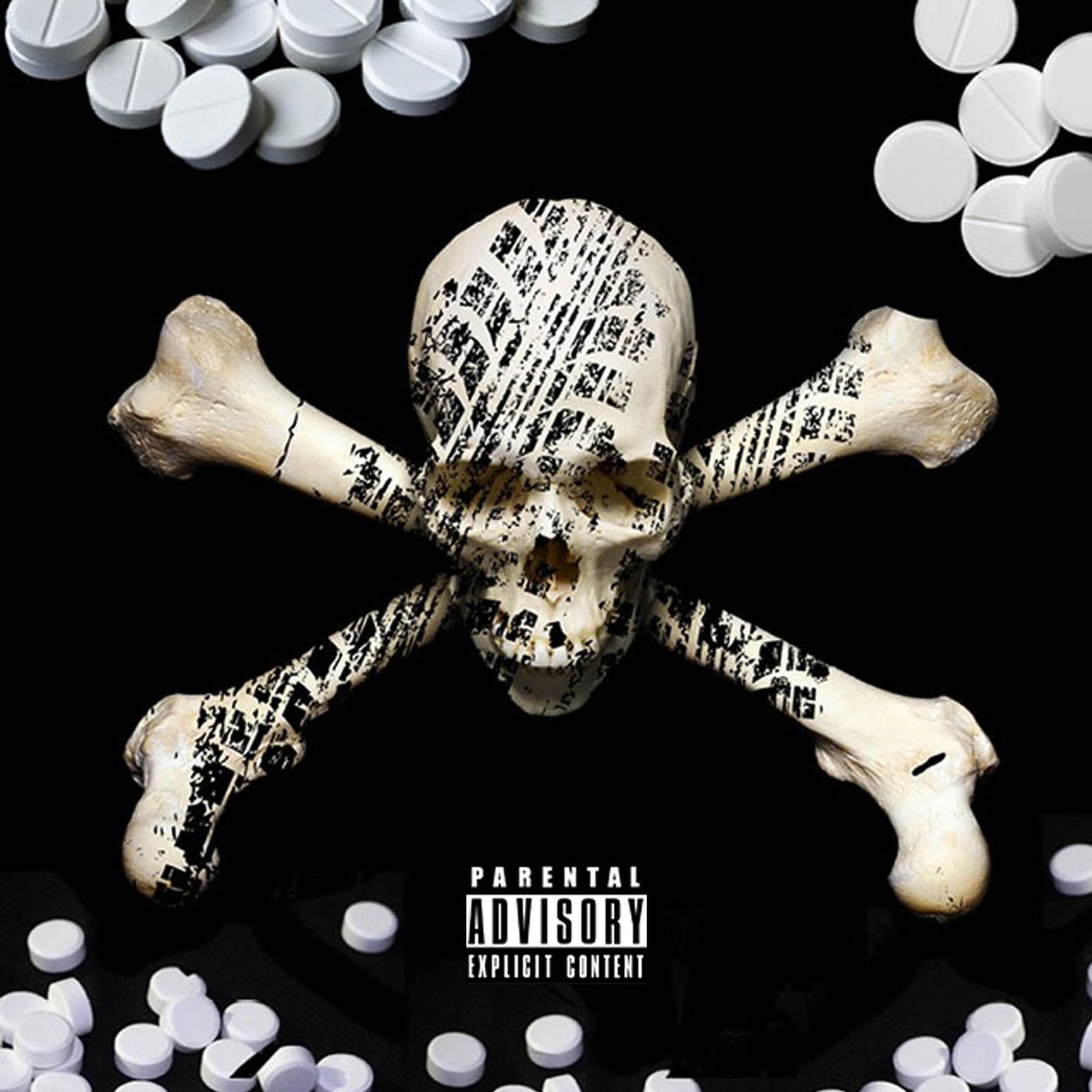 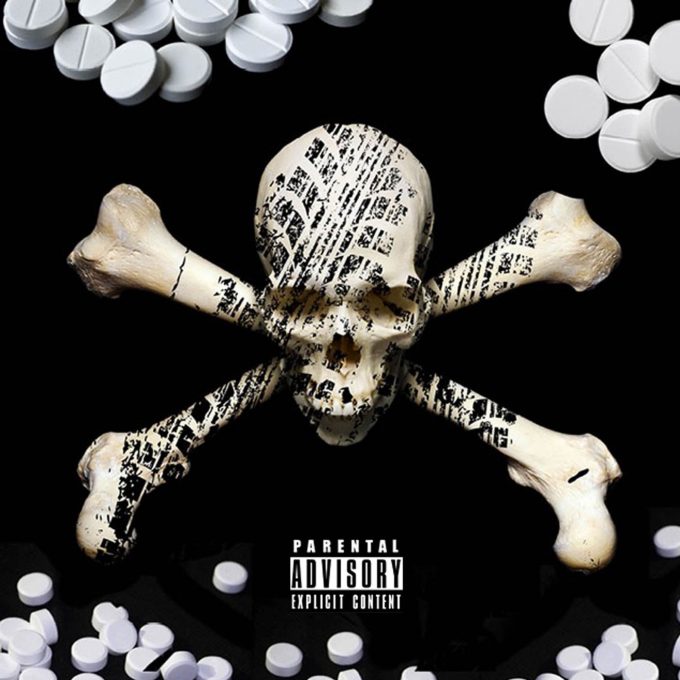 Chris Brown recently announced that he will be releasing more music for the fans soon, after the success of his singles ‘Privacy’ and ‘Party’ which were certified Gold and Platinum respectively.

He’s back tonight with a new single ‘Pills & Automobiles’ where he takes assistance from Yo Gotti, A Boogie Wit Da Hoodie and Kodak Black. The song is expected to appear on his forthcoming album Heartbreak on A Full Moon, although it did not feature on the 40 song track list for the double LP he revealed back in May.

It’s an interesting song choice made by the singer, who has been controversial through the years because of his erratic behavior and alleged substance abuse. The song, released through RCA, also has not been playing on Apple Music for fans in some countries. Are you they looking to lull the song from stores? We’ll soon know.

UPDATE: It has been released officially.