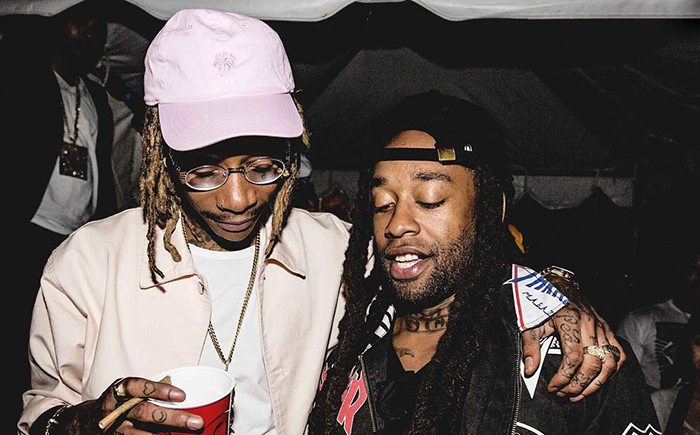 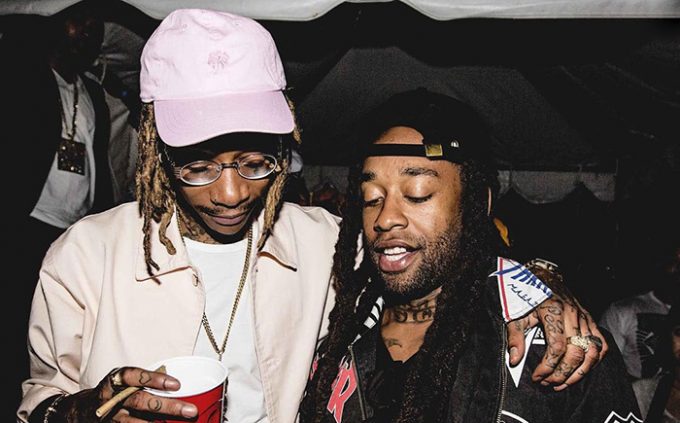 Ty Dolla Sign has been on his Lil Wayne from mid 2000s-like run, doing features left and right and trying to dominate the charts. But he hasn’t released a new song with his Taylor Gang boss Wiz Khalifa in a while now. That changes tonight.

The two marijuana enthusiasts have collaborated on a brand new song ‘Something New’ which is all about loving your lady in the right way. Wiz offers his clear and crip raps while Ty Dolla croons “baby come give me something new, coz I can’t stop lovin’, since I gotta get a taste of your lovin'” on the hook.

‘Something New’ is the latest single off Wiz Khalifa’s forthcoming new album Rolling Papers 2 which is due out in stores later this year via Atlantic Records. Will this work for the TGod boss? It definitely has great potential. Stream it via Apple Music or YouTube below. 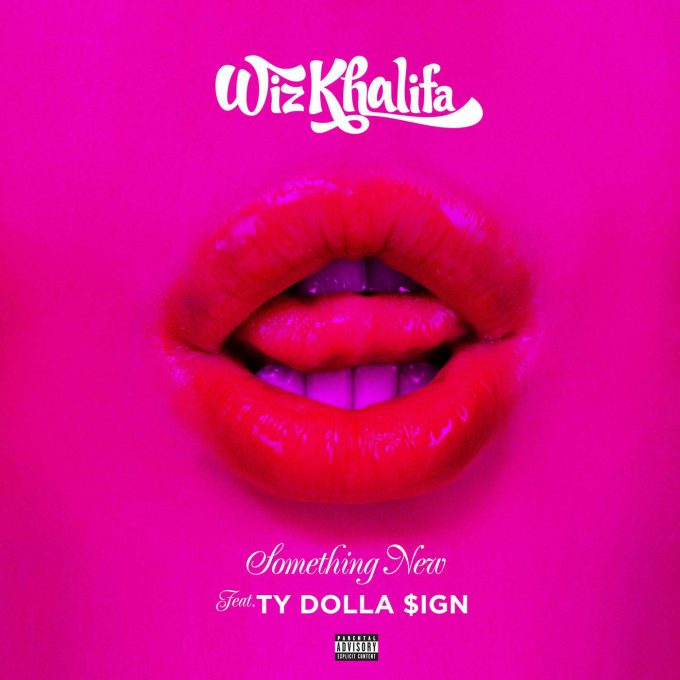