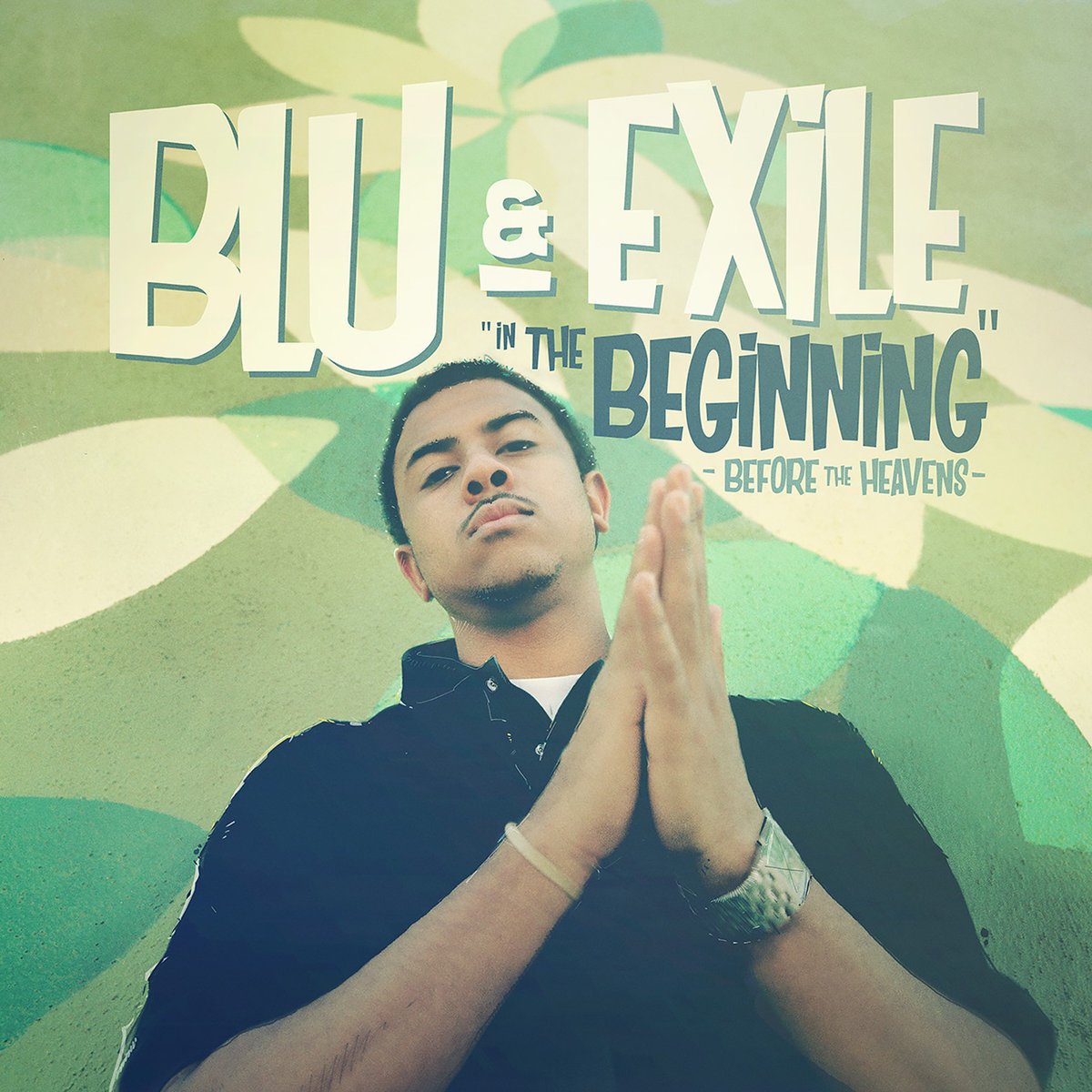 If you’ve been a Hip-Hop fan for more than a few years, you’ve at least heard of LA duo Blu & Exile’s 2007 album Below The Heavens. Almost everyone who has listened to it deems it a classic.

The 10 year anniversary of the project just passed and Blu & Exile have just announced something very special for next month. On October 20th they will release In The Beginning: Before The Heavens which acts as a prequel to the classic. It will be made up of unreleased songs from the ’07 sessions. Pre-order it here. As a taster, they have released a single titled ‘Constellations’ which you can stream below.

They have also announced a special US tour for which you can buy tickets here.