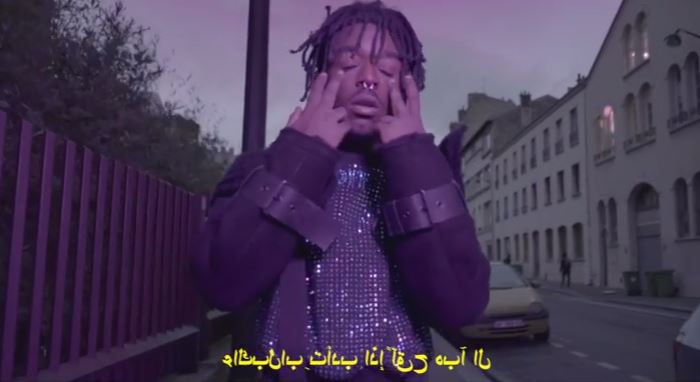 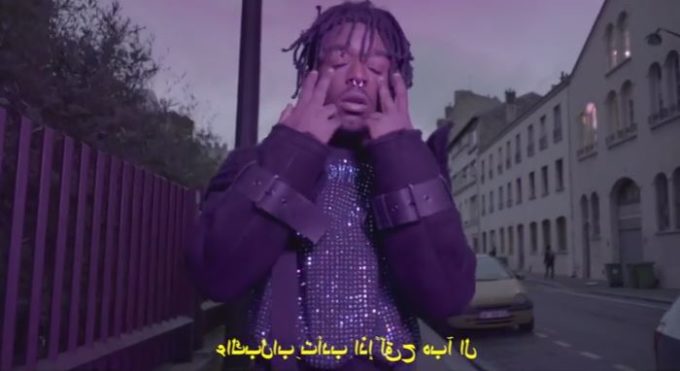 Lil Uzi Vert has had one of the biggest songs of this year with ‘XO Tour Llif3’ but many were wondering if he will ever release an official video for it. Till now, it only had an animated clip of Uzi driving a car with a blunt in his hand, on loop. It has more than 287 million views on YouTube.

But today, the Philly rapper has finally unveiled the music video and not surprising, it’s a dark and trippy clip with a lot of horror-core imagery. The video, featuring a quick cameo from The Weeknd, is directed by Virgil Abloh for Off-WhiteTM Films. Watch it below.

‘XO Tour Llif3’ is the lead single off Uzi Vert’s debut album Luv Is Rage 2 which has debuted at number 1 on the Billboard 200 after selling over 125k in the first week.