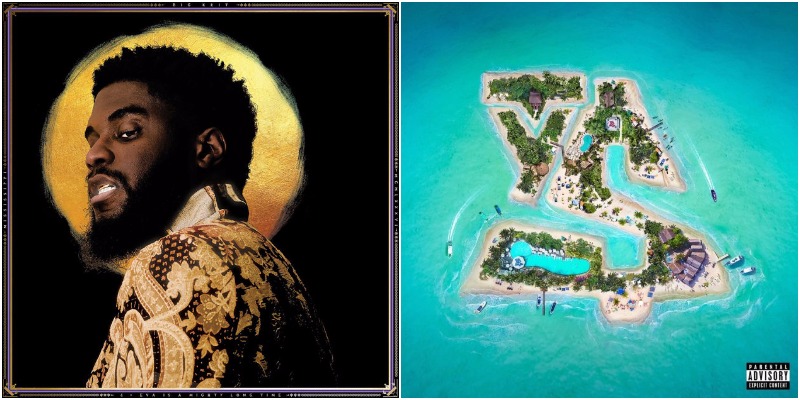 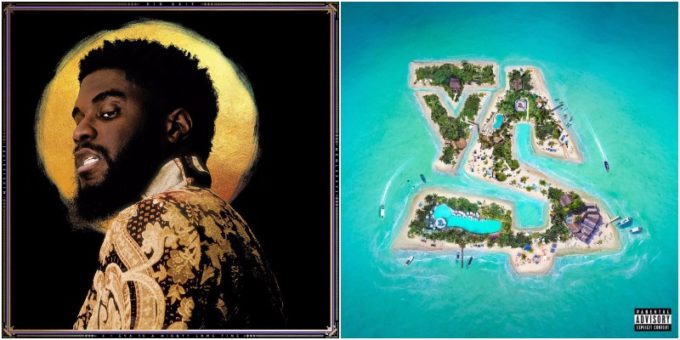 Friday, October 27 saw a lot of new albums within the Hip-Hop space, all of them from almost different sub genres from each other. The first week sales projections are now in.

Out of the pack, Big K.R.I.T. is leading with his double album 4eva Is A Mighty Long Time as it’s set to move 30-35k copies in the first week. About 21-24k out of that will be purely from sales. Ty Dolla Sign’s amazing new album Beach House 3, released by Atlantic and featuring plenty of A-list collaborations like Lil Wayne, Pharrell, Future and more, is projected to move 27-30k copies (5-8k pure sales).

Yo Gotti’s new album I Still Am, which released last Friday after less than 10 days of promo, is looking at 21-24k copies moved in the first seven days (10-12k pure sales) while Yelawolf’s third album Trial By Fire will struggle at bit at 14-17k (12-15k pure sales). This will be the Shady Recording artist’s lowest first week number till date. Stay tuned for the final first week numbers later this week.