Majid Jordan Interview with Ebro In The Morning Show 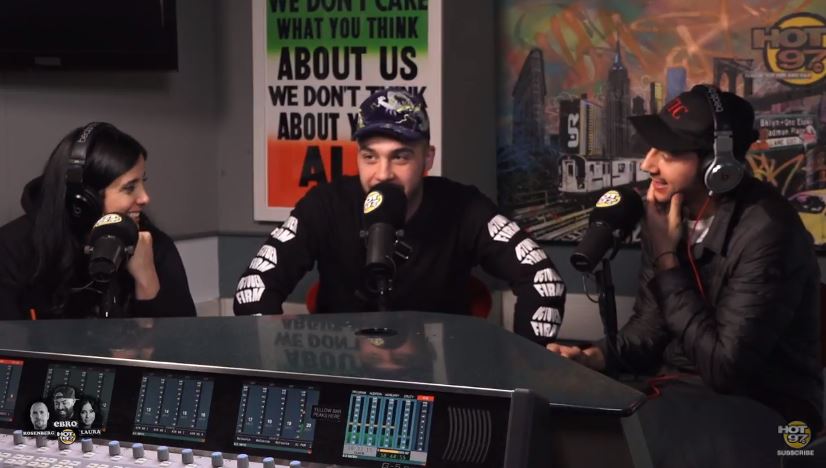 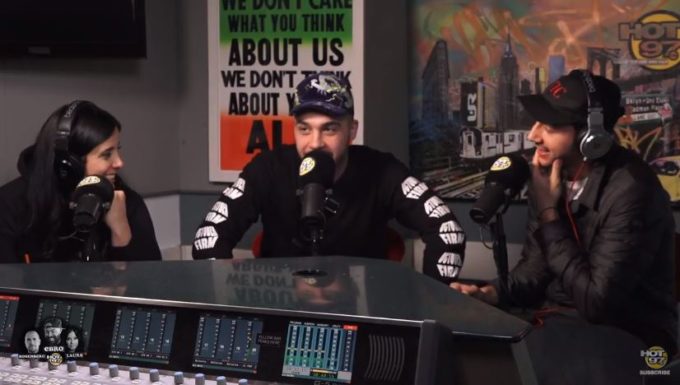 Majid Jordan are releasing their sophomore album The Space Between on October 27th featuring the songs ‘My Imagination’, ‘One I Want‘, ‘‘Phases’ and the latest one ‘Body Talk‘.

Today morning, the the duo stopped by Ebro In The Morning show on Hot 97 and spoke about the concept of the album, working with dvsn and PARTYNEXTDOOR on the album, upcoming world tour, what makes them mad, staying true to their music, the meaning behind title of the album and more. Watch the full interview below.