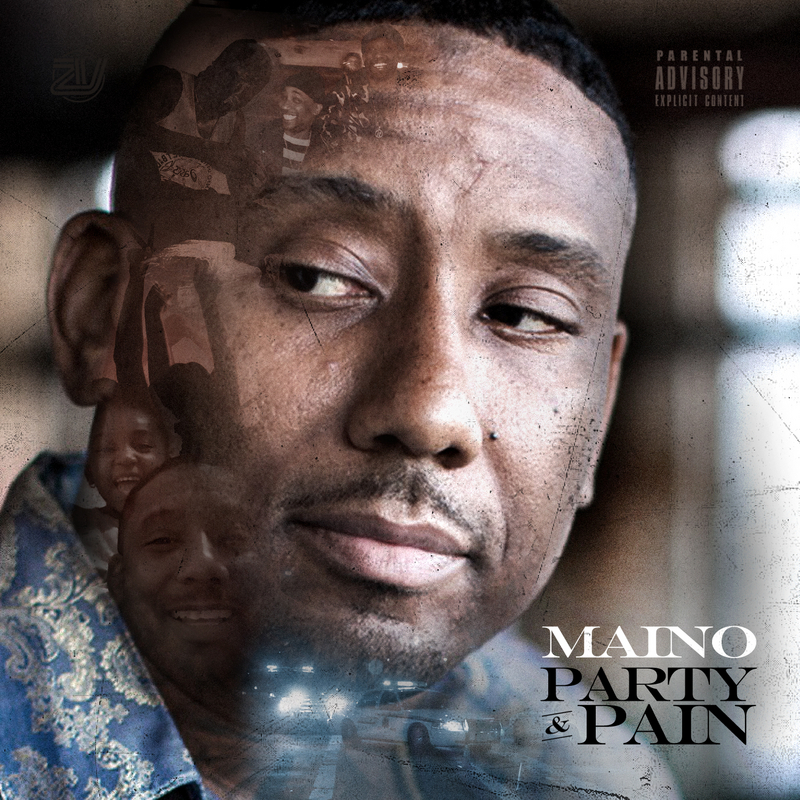 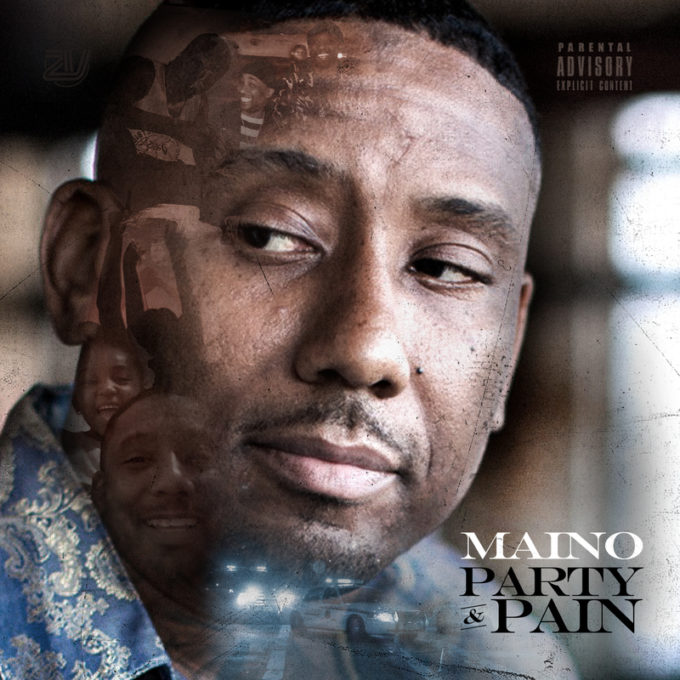 Maino may not have had a big single in a while nor released a studio album but he makes sure he keeps the streets talking.

The New York rapper is back today with the release of his new mixtape Party & Pain which is 16 tracks in total. Some of the guest appearances on the project include Fat Joe, his regular collaborator Uncle Murda, Dave East and Young Greatness. Party & Pain is available for free download via Datpiff below.