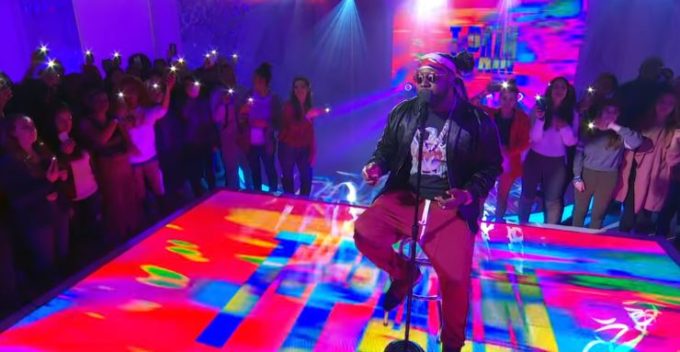 T-Pain was the latest guest on MTV’s newly renewed TRL show last night and impressed the audience with his medley of hits.

T-Pain performed his mega hits ‘Buy U a Drank’, ‘I’m N Luv (Wit a Stripper)’ and ‘Bartender’ followed by his latest singles ‘F.B.G.M‘ and ‘Goal Line‘. Teddy did the acoustic versions of the tracks (except for ‘Goal Line’), similar to what he has been doing on his currently running tour.

The singer is set to release his new album OBLiViON on November 17th. Watch him showcase his vocals below.