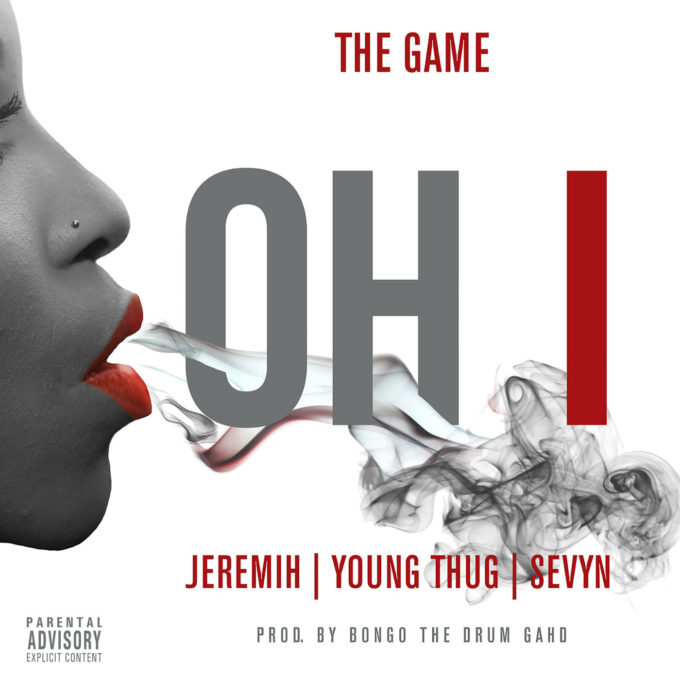 The Game is back with a brand new single, ‘Oh I’ which features three guests — Jeremih, Young Thug and the lovely Sevyn Streeter. It’s interesting that Thugger is featured on the song, as the two were publicly beefing back in 2015.

Game hasn’t been too active in releasing music this year, apart from a guest appearance here and there and his Tupac dedication ‘Heaven 4 A Gangster‘ last month. In May, he had announced his new album Westside Story and revealed that it will be his final one. The new song ‘Oh I’ seems to be the first taste off the forthcoming LP.

The Game does a good job of catering to the ladies on the song with some valuable assistance from the three guests. The latter part of the chorus handled by Sevyn, seems to be an interpolation of Soul For Real’s 1994 classic ‘Every Little Thing I Do‘. The track is produced by Game’s go-to guy, Bongo. Stream it below.