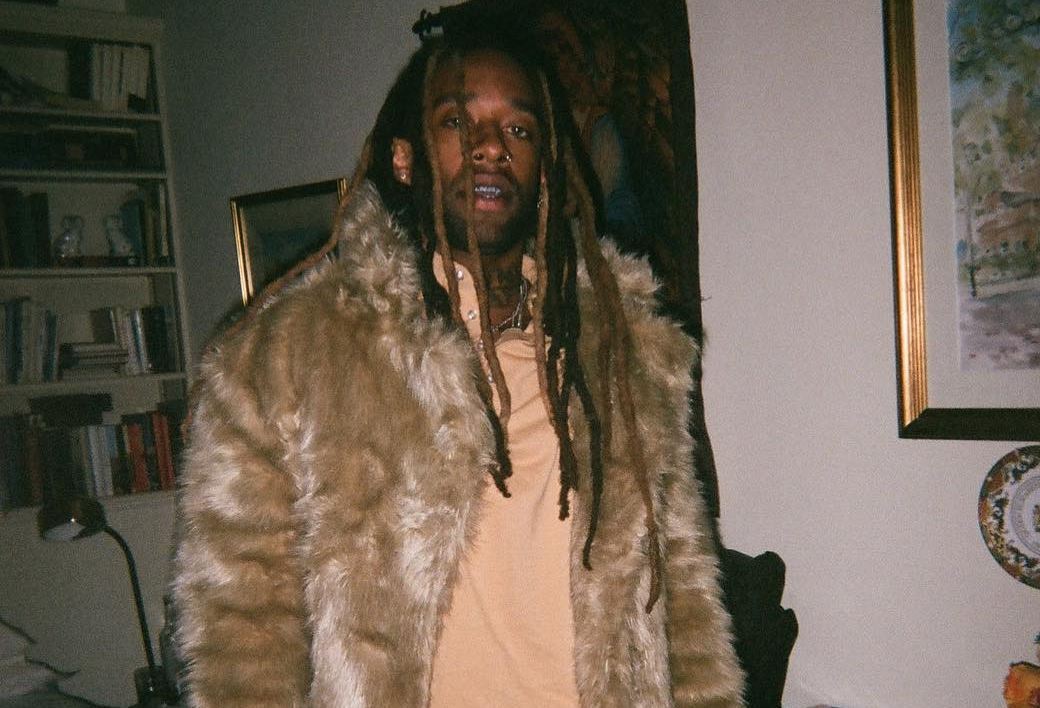 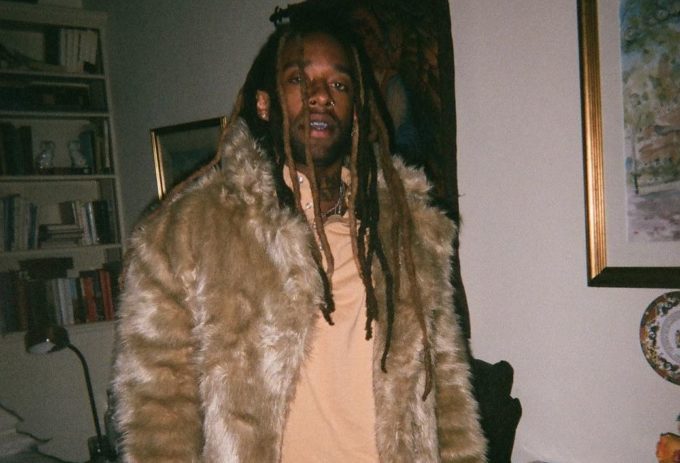 Ty Dolla Sign is set to release his new album Beach House 3 on October 27. The songs he has dropped so far from the project have all been solid so we’re pretty hyped for the project.

The talented rapper-singer-songwriter stopped by 106 KMEL radio station in the Bay Area and spoke to Shay Diddy about the album in front of a select audience. The L.A. musician played some exclusive songs from the album for the fans but obviously those parts were left out from the video upload.

We do, however get some new information about the album. Dolla Sign revealed that he was able to secure his dream collaboration with John Mayer on the album, which is an acoustic song the two recorded during an impromptu-kind of session in L.A. He also has a remix of his banger ‘Dawsin’s Breek‘ on the way, featuring ASAP Rocky. Quavo, Gucci Mane and Pharrell are some of the other guest appearances on the LP, the track list for which has still not been revealed yet. Watch the interview below.