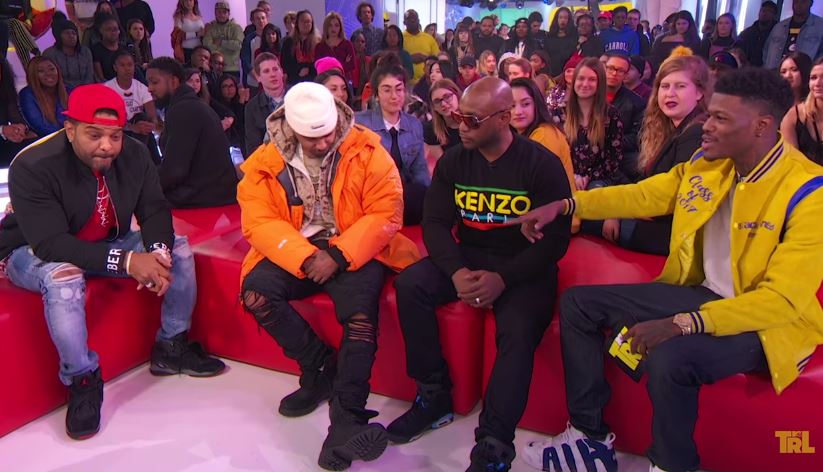 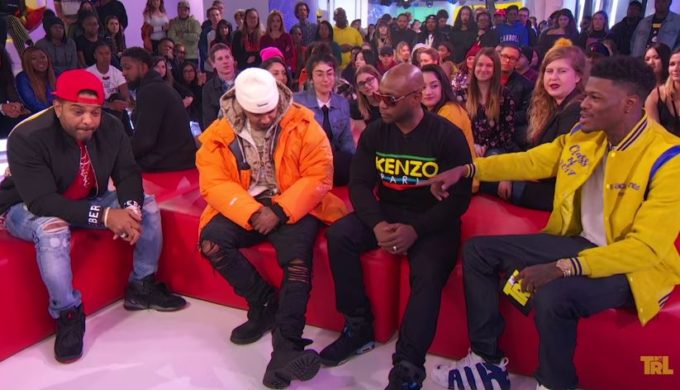 The Diplomats are finally giving reunion another shot as they get together tonight for a show at the Hammerstein Ballroom in New York City, presented by Spotify “Rapcaviar Live” concert series.

The iconic New York group, made of Juelz Santana, Jim Jones, Cam’ron & Freaky Zekey, recently released a new single called ‘Once Upon A Time‘ produced by longtime collaborators The Heatmakerz which sought to restore that old feeling. Before their concert tonight, Juelz, Jimmy and Zekey made a stop at MTV TRL show to talk about getting back together one more time for the fans.

The three announce that they are working on an EP of seven songs that should be dropping soon along with a movie. They did not reveal a release date however. Let’s hope they actually come through this time. This isn’t the first time they are making a such an announcement. The group promised similar things in 2011 and then later in 2015 when they broke up and got back together again. Watch their interview on MTV TRL below.