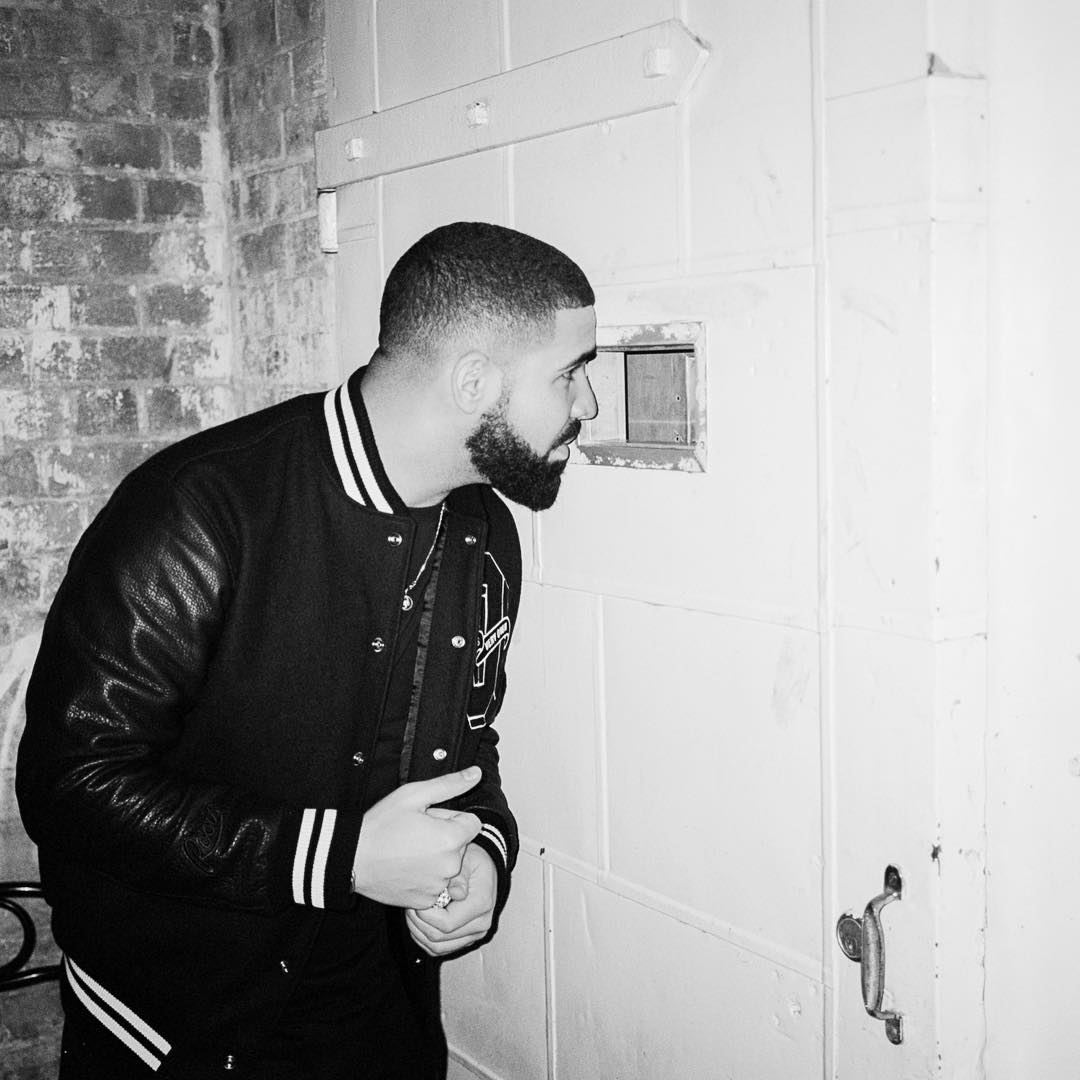 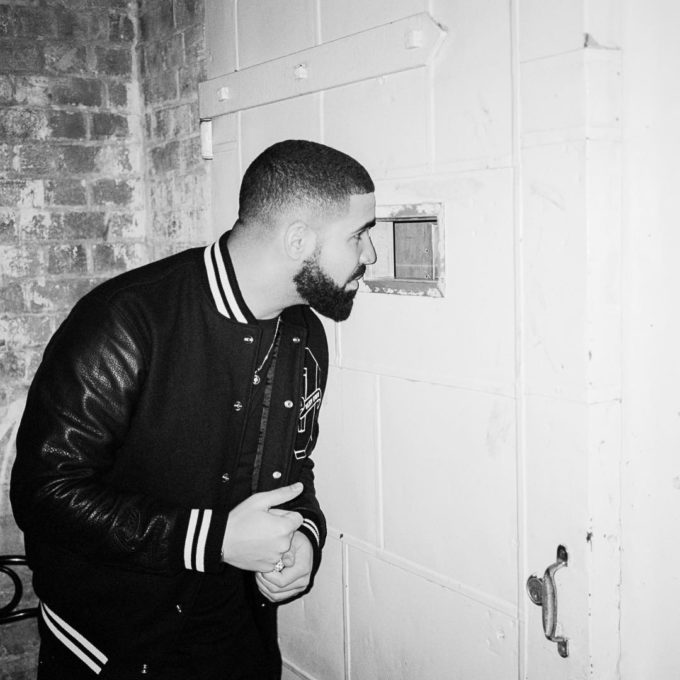 Drake is currently on the Australian portion of his Boy Meets World Tour. Last night was his second show in Melbournce.

During the portion of the show where the star shouts out people in the crowd, noticing them for things they’re wearing, he spotted someone wearing a “Free Meek Mill” t-shirt which of course, Drake himself has sported in the past, once genuinely and once sarcastically.

He proceeded to acknowledge it and then said “free Meek Mill too, man for real. You right”. It’s nice to see that the beef from 2015 hasn’t gotten in the way of a recognising a serious issue. In case you missed it, JAY-Z penned a moving opinion editorial in support of the Philly MC and you can check it out here. Watch the footage from last night below.

Drake says "Free Meek Mill" after shouting out a fan who brought a sign to the show. #bmwt #boymeetsworldtour pic.twitter.com/onDEXW0WER