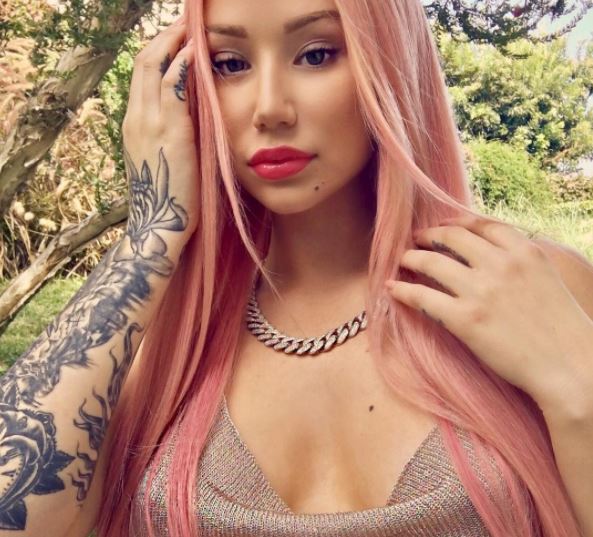 It hasn’t been too easy for Iggy Azalea lately when it comes to music. Her new album Digital Distortion has been in the making for over a year and after struggling with getting it off the ground, she had initially revealed that the album will finally release June 30th.

But it went quiet again for her after the single ‘Switch‘ featuring Brazilian star Anitta failed to make any impact. The Australian rapper has now announced that her upcoming album will no longer be called Digital Distortion — it’s now titled Surviving The Summer. She revealed the news on Twitter while replying to a fan.

To hold fans until the release of the album, which is expected to be in early 2018, Iggy has also dropped a package of four new songs which have been produced by her boyfriend Ljay Currie. You can download them here. Here’s the tracklist: