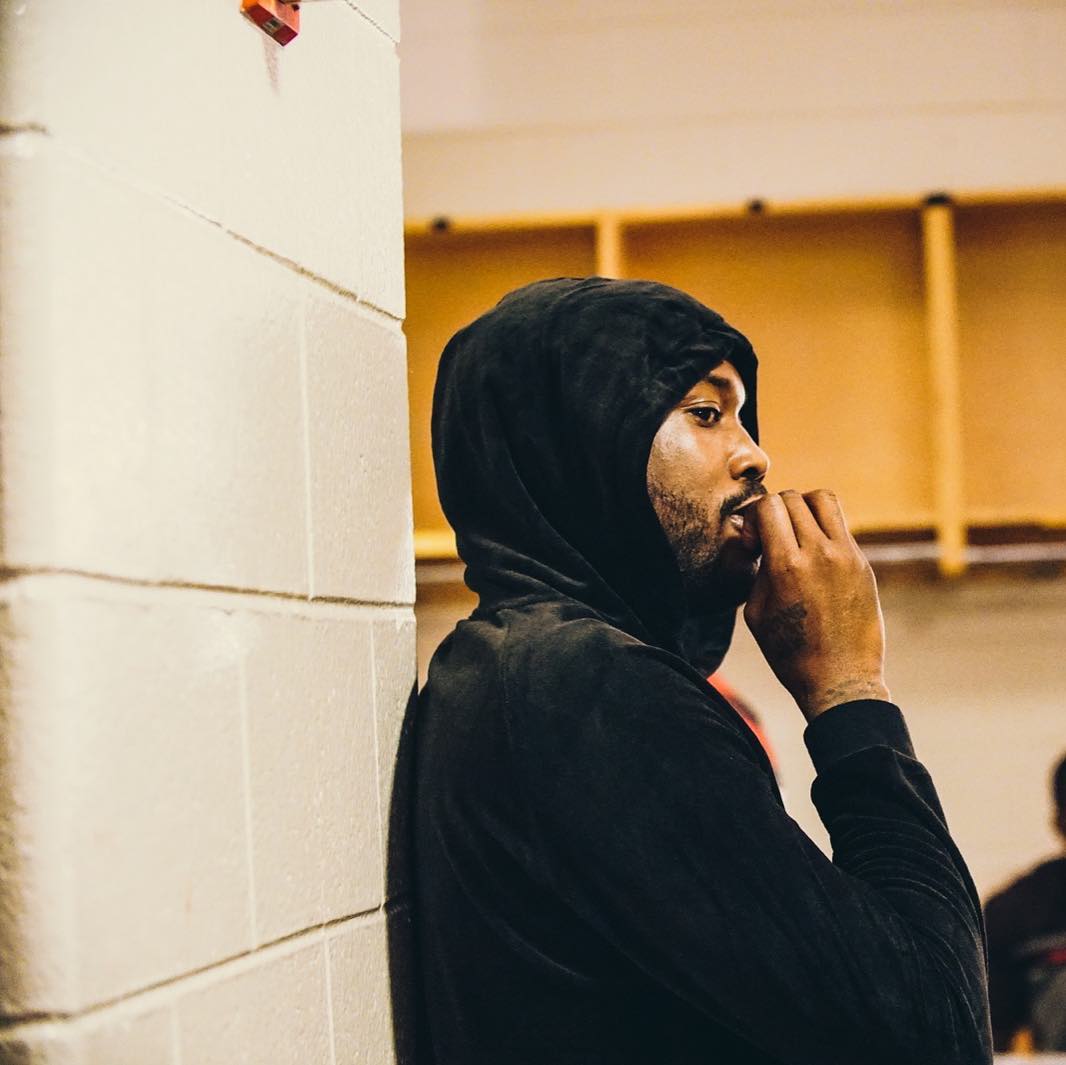 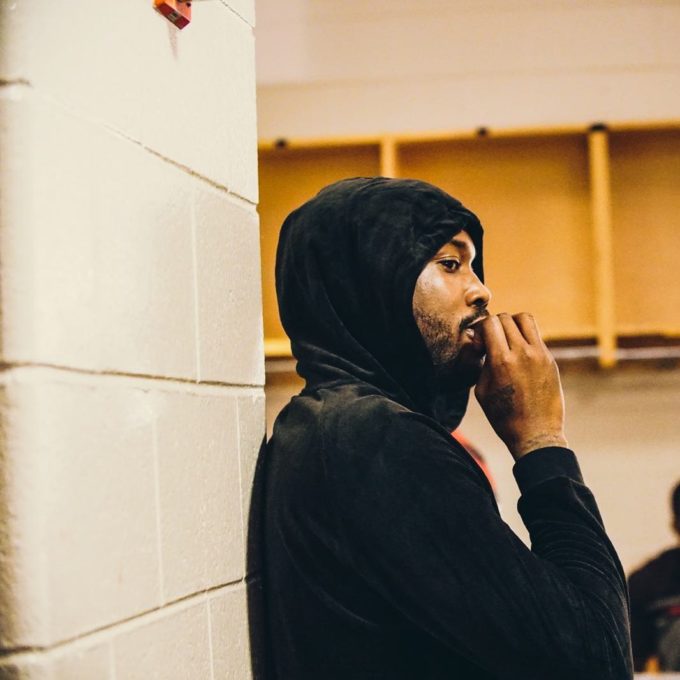 UPDATE: JAY-Z has made a comment on the sentencing. Read it below.

Last week it was reported that Meek Mill would be in court today due to some potential probation violations including fighting at an airport and recklessly driving a motorcycle earlier this year. It’s been well known for some years now that Meek’s probation officer is extra strict with him so it had people worried. And rightly so.

The Philadelphia judge ruled earlier today that Meek Mill is indeed guilty of violating his probation and the sentencing hearing proceeded immediately. Moments ago, the judge ruled that the rapper will face a whopping 2-4 years in prison for the violations. Damn.