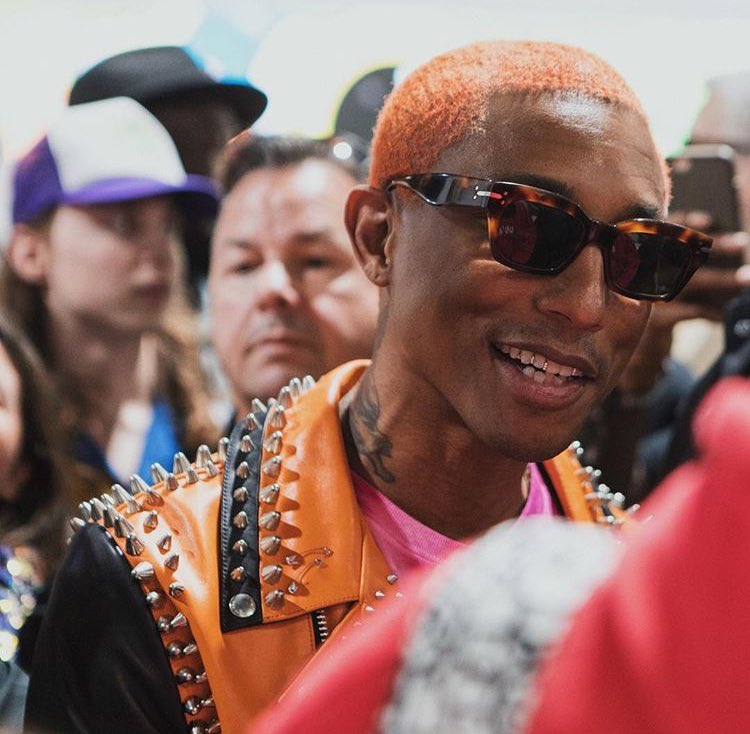 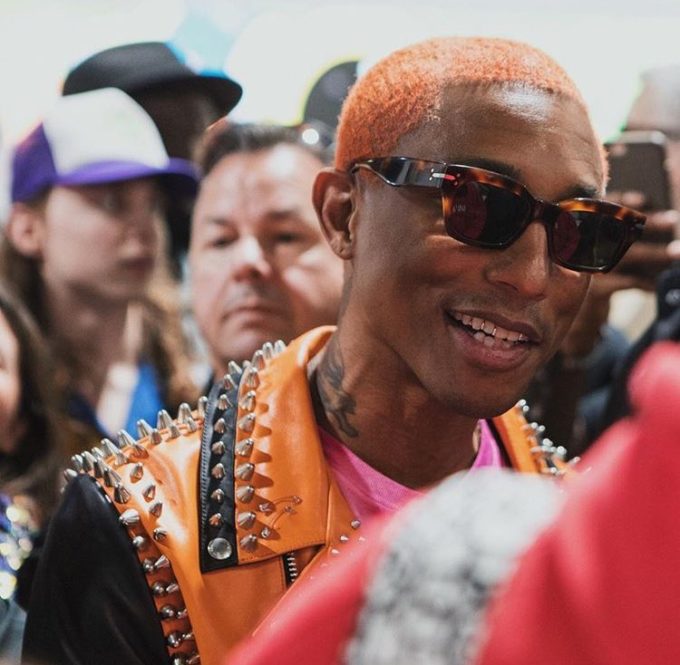 Earlier this week, N.E.R.D. dropped their new single ‘Lemon‘ featuring Rihanna which has been praised by pretty much everyone that has heard it. It’s been a fair assumption that an album is coming soon.

Today at Complex Con the group apparently played their new album in its entirety, or at least a good portion of new music. It features Andre 3000, Kendrick Lamar, Gucci Mane, Wale, Future and more. Check out a tentative tracklisting below. This could be out as soon as next week or perhaps even sooner.