Jennifer Lopez & Cardi B To Release A New Song Together 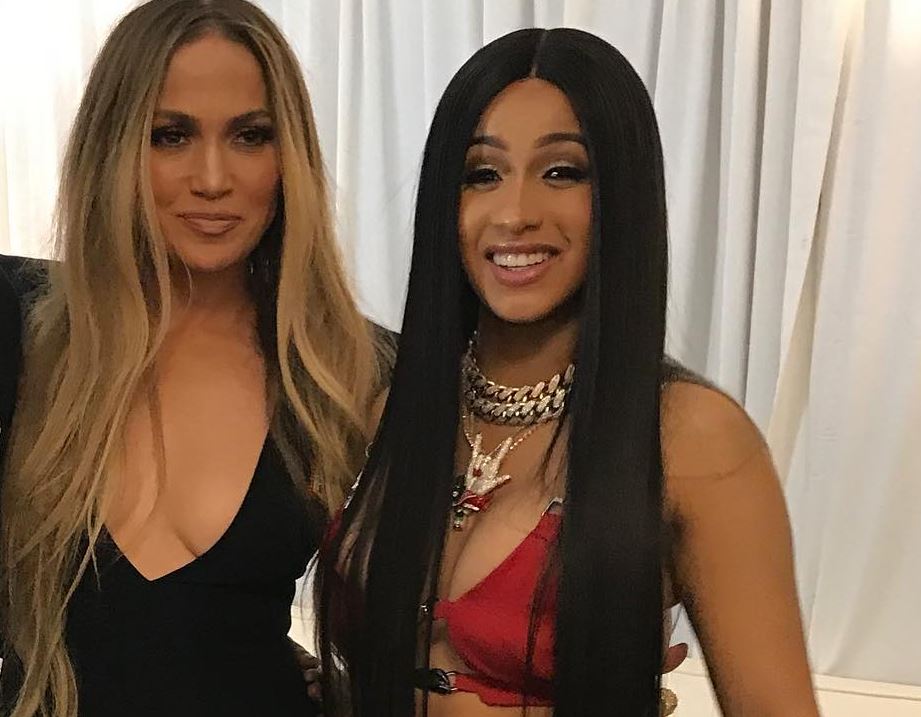 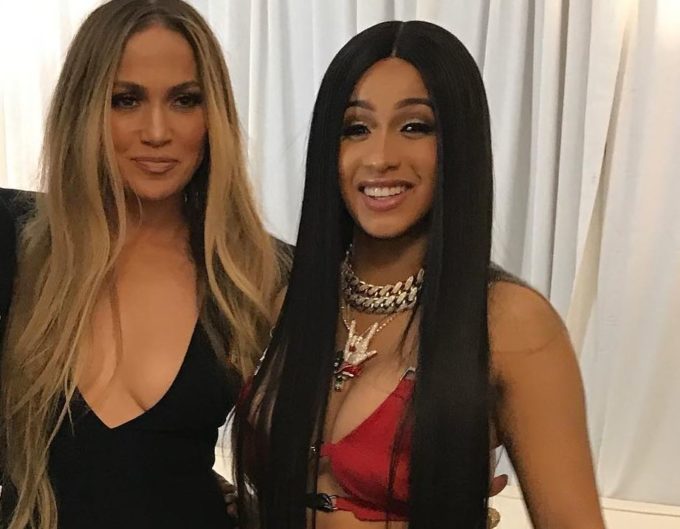 Jennifer Lopez is working on new music and one of her upcoming singles will feature none other than Cardi B.

J.Lo has been in the studio crafting new songs and she had a session earlier today (Dec. 21) as well with the biggest plug in the business, DJ Khaled. The producer shared some moments from the session on his Instagram and teased that the sexy singer is gearing to drop something featuring a surprise guest.

That surprise guest is her fellow Bronx resident, Cardi B. J.Lo’s boyfriend, Baseball superstar Alex Rodriguez went live on his Instagram from the studio where the singer can be seen discussing the specific song with DJ Khaled and mentions Cardi B’s part a number of times. “Do you think we should do some more ad-libs with her?” Jennifer is heard asking Khaled. They even briefly discuss shooting a music video for it. You can watch the footage of Jennifer Lopez, DJ Khaled and Alex Rodriguez in the studio below.

Cardi B met Jennifer Lopez for the first time backstage at the Tidal X charity concert at Barclays Center in Brooklyn in October and was obviously very excited about it. “I just kept acting like a f*cking weirdo, but I think she understands,” she said. We can’t say what type of collaboration this will be but we won’t be surprised if it’s a Spanglish one.

Cardi B has also finally released her brand new single ‘Bartier Cardi’ which you can listen here.