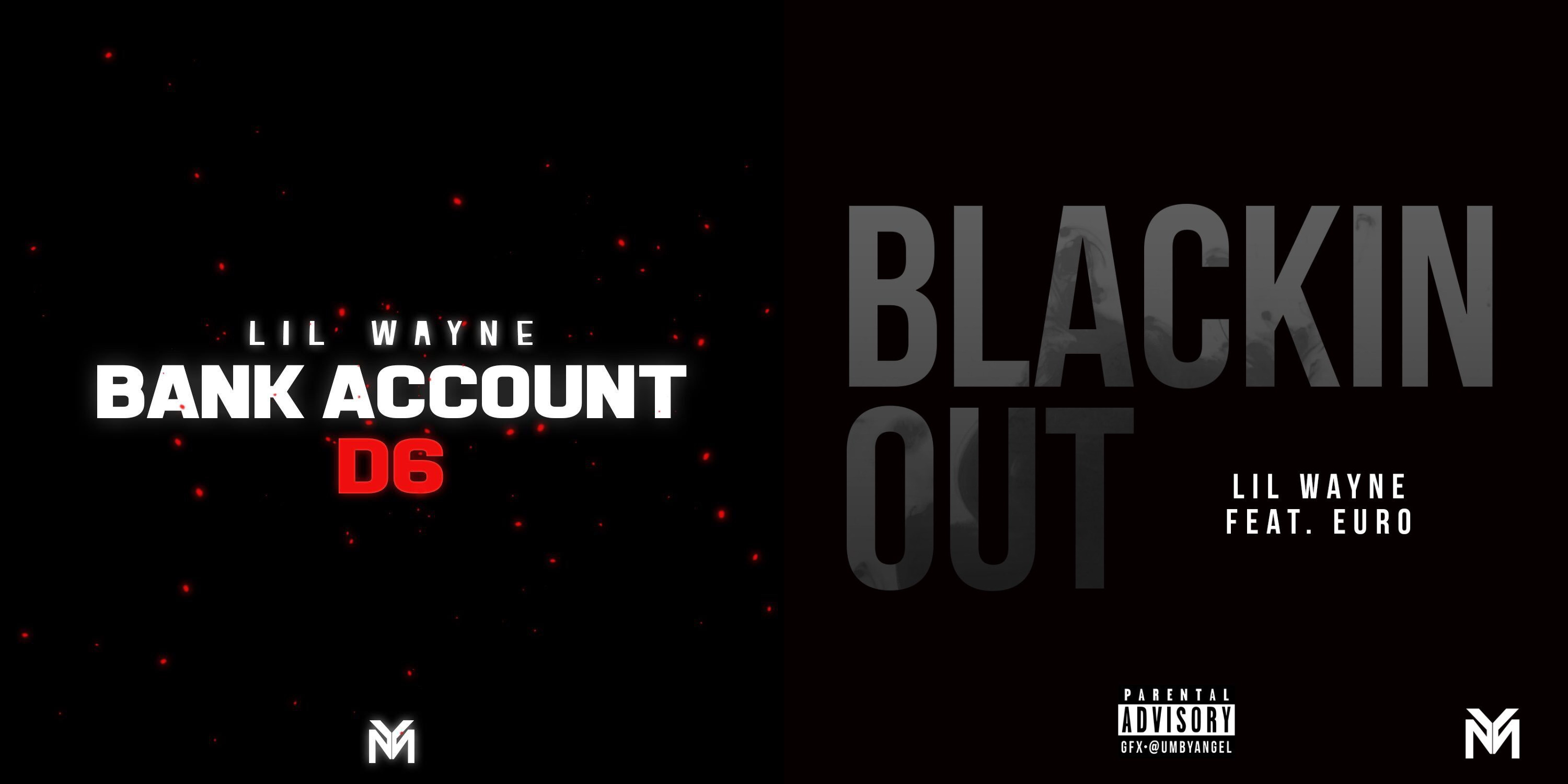 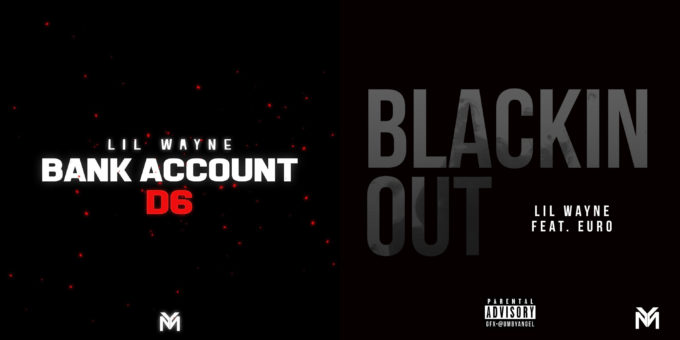 If you haven’t heard by now, Lil Wayne and DJ Drama will drop Dedication 6 on December 25th to make our Christmases that much merrier. It’ll be the first time we hear of Wayne in terms of projects since the In Tune We Trust EP came out in July. We don’t know much about the beats that are going to be on there but we can assume some recent hits like ‘Bodak Yellow’, ‘Bad & Boujee’, ‘XO Tour LLif3’ and more are at least in the running, and we know that Young Money signees Vice Versa appear on the project. It was also confirmed yesterday that a remix of Kendrick Lamar’s ‘DNA.’ is on D6.

As a little preview of what we can expect from the tape a few days out, Young Money APAA Sports athletes Dede Westbrook and Duke Riley release two songs from the tape. The first is over 21 Savage’s ‘Bank Account’ and the second, which features Euro, is a remix of JAY-Z’s ‘The Story Of OJ’ and is called ‘Blackin Out’. Listen to both below.