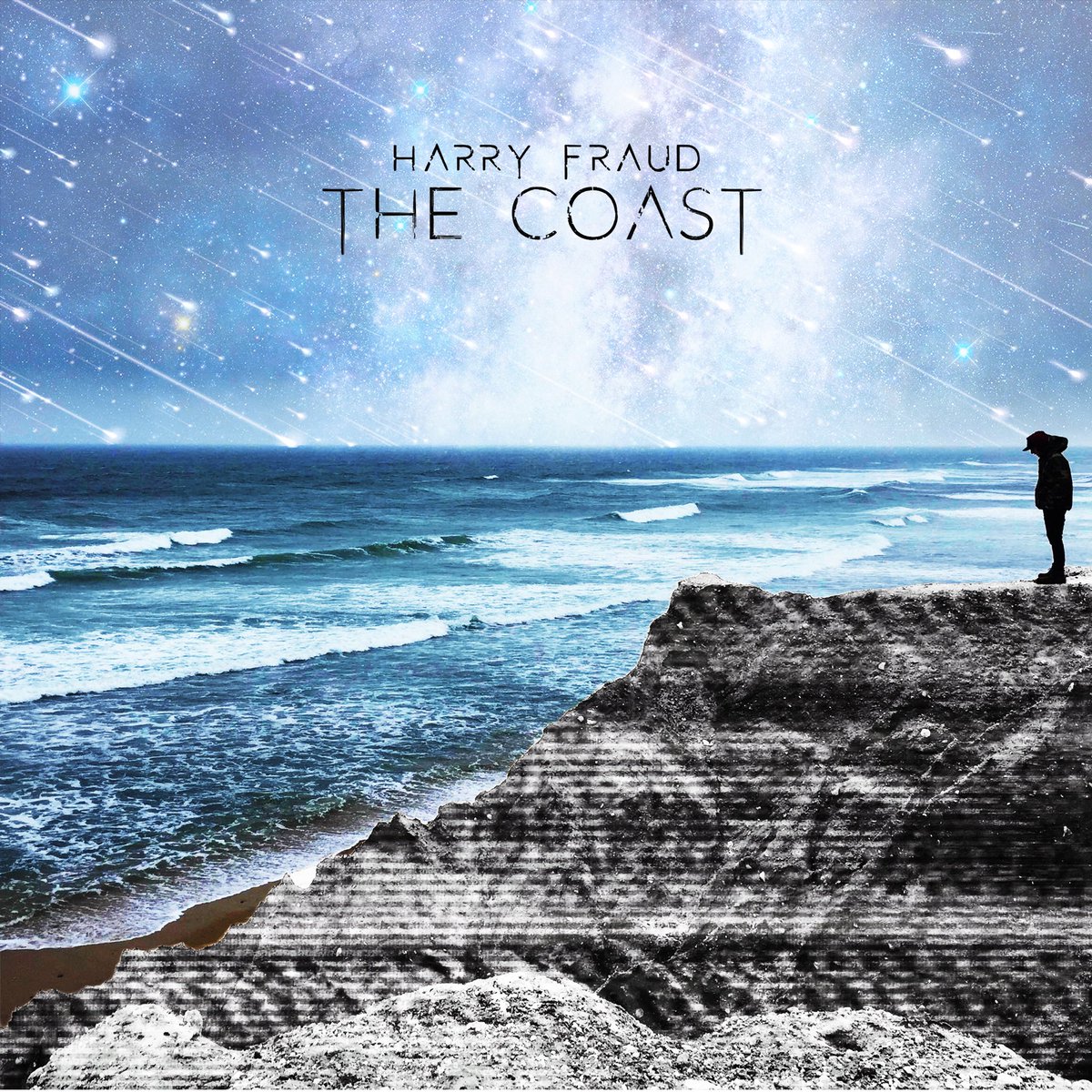 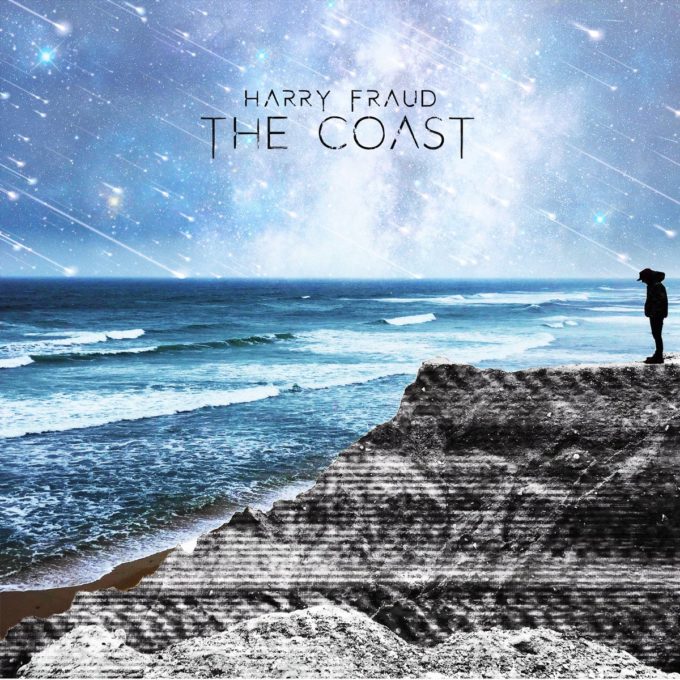 Rick Ross has his own song on the tape called ‘Know About’ which Harry Fraud has released in anticipation of the full project arriving in a few days. You can listen to it below.