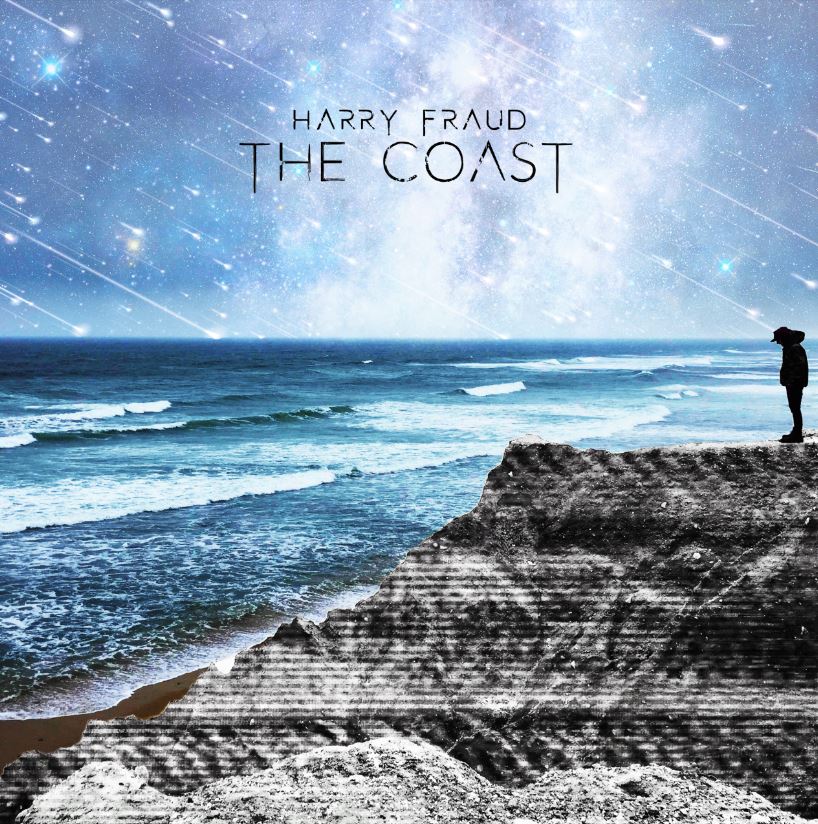 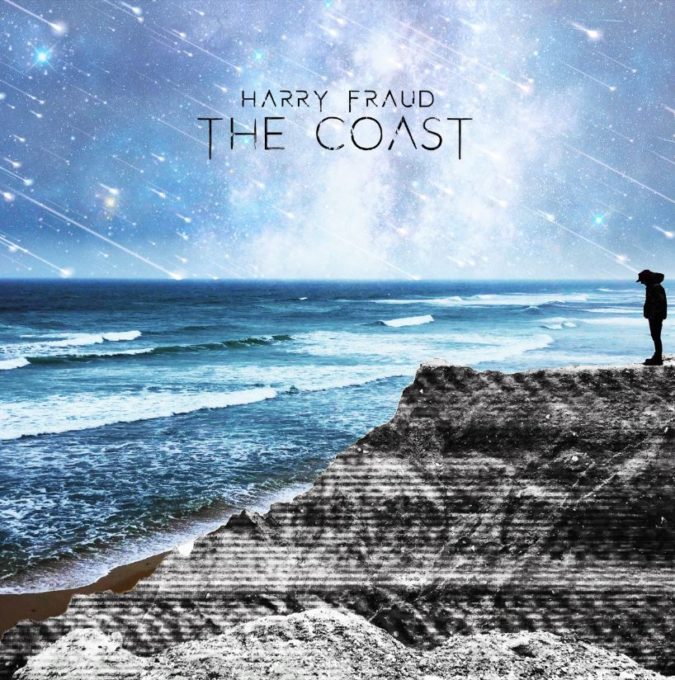 Harry Fraud has been one of the finest producers to come out of New York in the past few years, creating hits for French Montana, Action Bronson, Juicy J, Curensy, The Weeknd and more.

The producer, real name Rory William Quigley, has not been too active in 2017 but he’s out to change that with one stroke as he drops his new mixtape tonight titled The Coast. The 13-track project features all-star lineup of guest appearances including Action Bronson, French Montana, Wiz Khalifa, Skepta, Max B, Lil Yachty, Chinx, Prodigy, Playboi Carti and many more. Stream or download the tape below.

Says Harry Fraud: “The Coast is my gift to people who have been supporting me throughout the year. At the same time I wanted to put a group of talented artists together that would otherwise never be on the same project. I’m a producer that prides myself on being able to shift my sound towards the artists I’m working with, while still my leaving my fingerprints. “Know About” is a record that was created from start to finish at Ross’s home studio. I feel like it displays both of us at our best, boss talk over hard hitting drums and a haunting soundscape.” 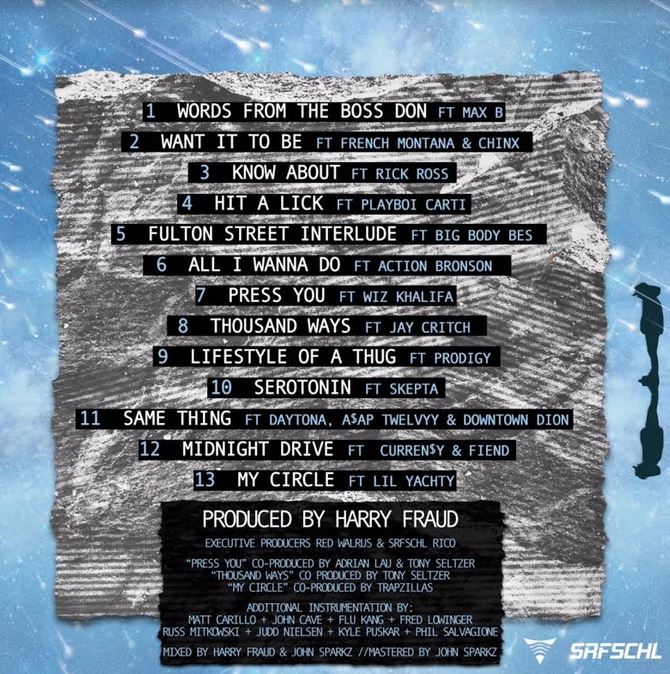