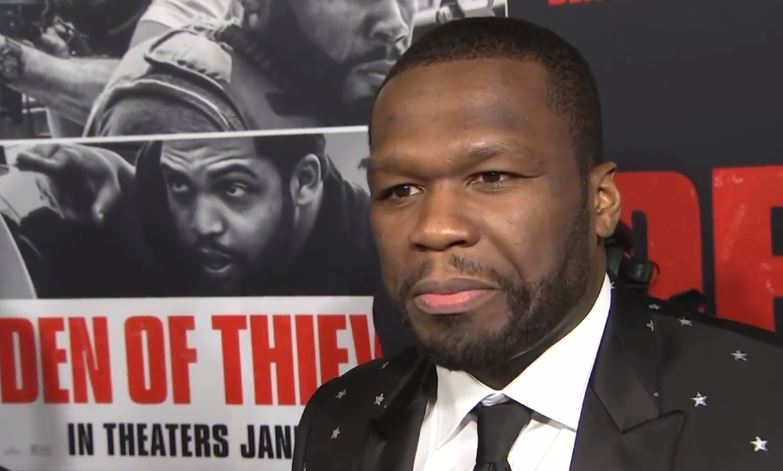 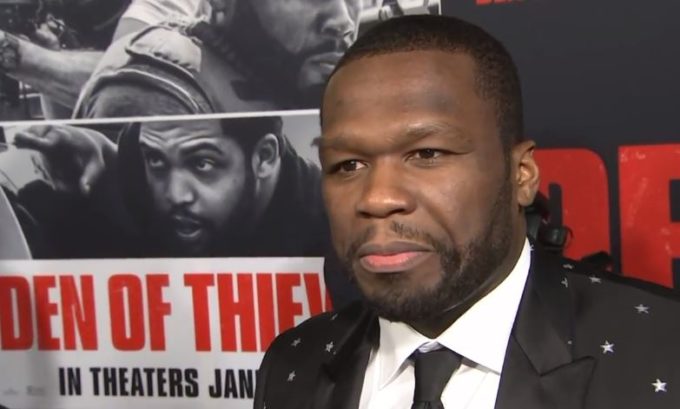 50 Cent has been running around in promotion of his new movie Den of Thieves co-starring Gerard Butler. At the premiere of the film last night in L.A., 50 was interviewed by Associated Press on the red carpet where he spoke on his long delayed album Street King Immortal.

In the clip, which you can watch below, 50 announces that the album will arrive at the end of the year. This isn’t the first time we have heard the rapper saying it — in fact he’s been promising SKI for almost 5 years now but all we get is a single or two before he starts on a side movie or TV project and ignores the music. But something tells us he’s serious this time. Or at least we hope he is.

Originally announced in 2011, Street King Immortal (SKI) has suffered several delays. He did put out some solid singles in the middle like ‘My Life‘ with Eminem & Adam Levine, ‘New Day‘ with Alicia Keys & Dr. Dre and ‘We Up‘ with Kendrick Lamar but none of them hit the jackpot. In 2014, he announced that he was putting the LP on hold to instead release an indie album, Animal Ambition, which came out shortly after his departure from Interscope Records.

50 released his Jeremih featured single ‘Still Think I’m Nothing’ in November to a good response. In a recent NY Times interview, the G-Unit boss said SKI is shaping up to be “as thrilling as his first first album.”

Previously: 50 Cent answers Google’s Most Searched Questions about him.