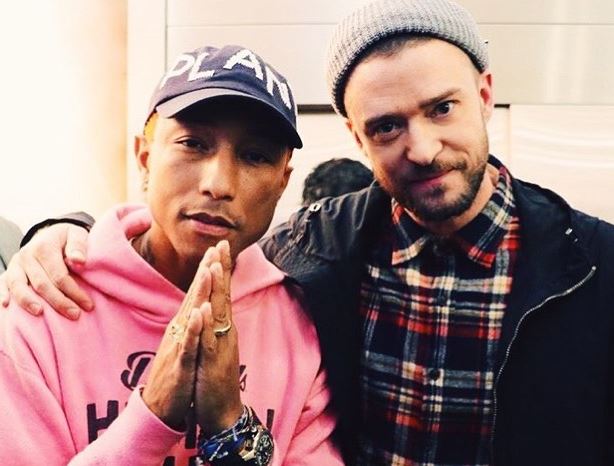 Justin Timberlake is set to release his much anticipated new album Man of The Woods on February 2nd. He released the first single ‘Filthy‘ along with the music video earlier this month but the response has not been all the way positive. So how will rest of the album sound like?

People partying at the 1 OAK nightclub in NYC last night were in for a pretty big surprise when Justin Timberlake made his way and played some new songs off the upcoming album. It was totally unexpected as big artists these days like to keep their music guarded till it officially comes out but JT was in a generous mood it seems. He played at least a couple of songs at the venue, one of them being the same one that was previewed in the album trailer. Watch some video clips below to hear the snippets.

The other one seems to be titled ‘Supplies’ and is supposedly produced by good friend Pharrell. It’s the same song that Skateboard P captioned in his recent Instagram post. JT commented on the post saying “VERY SOON!” so it could very well be the next song to be released from the project. It definitely sounds like a smash from the preview above. 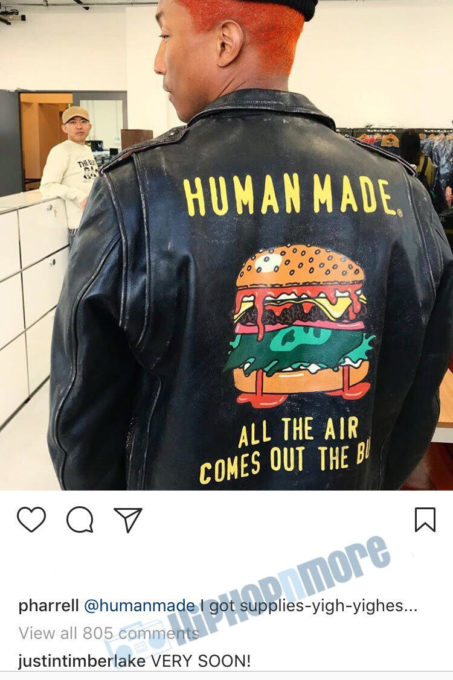