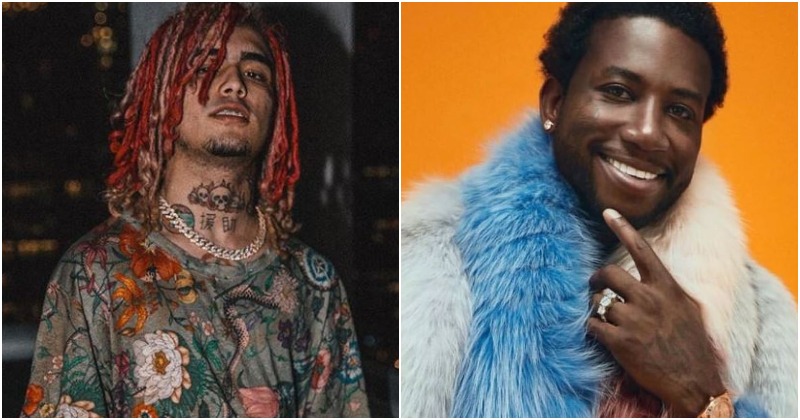 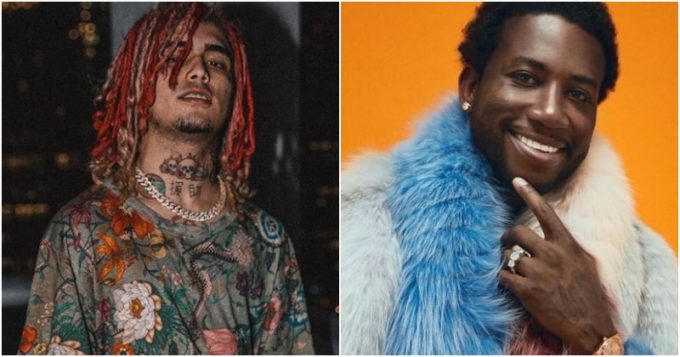 Lil Pump has been one of the biggest breakout rappers of last 12 months or so, mainly thanks to his smash single ‘Gucci Gang’. The song peaked at No. 3 on the Billboard Hot 100 while his self-titled effort debuted at No. 3 on the Billboard 200 last October. His personality and appearance may not have gone down too well with a section of fans but his numbers are forcing labels to have huge interest in him.

Lil Pump seems to have avoided a Warner Bros. Records deal due to an age-related technicality since he was still under aged when he signed the contract but there is still an official statement to come on the subject from the parties. He reportedly signed the deal at 16 years old which makes it difficult for the label to enforce it legally.

A couple of days ago, reports suggested that Pump has signed with Gucci Mane’s newly established 1017 Eskimo Records after a video of the rapper wearing a “1017” surfaced on social media. See below. This came following Gucci Mane expressing his interest in signing the young artist in comments of an Instagram post. Pump commented on the post “F*ck It. I’ma sign Lil Pump to Lil Pump” to which Gucci replied “1017 you name the price.”

But now it appears like Guwop and Pump have made the deal official. Dooney Battle, co-founder of entertainment company Tha Lights Global who is largely responsible for Pump’s success, revealed the news through an Instagram story earlier today (Feb. 9). It’s a video of Lil Pump Facetiming with them and showing off his 1017 chain. “Signing Day, Lil Pump signing day,” Dooney and his friend can be seen shouting out. Watch the video below.