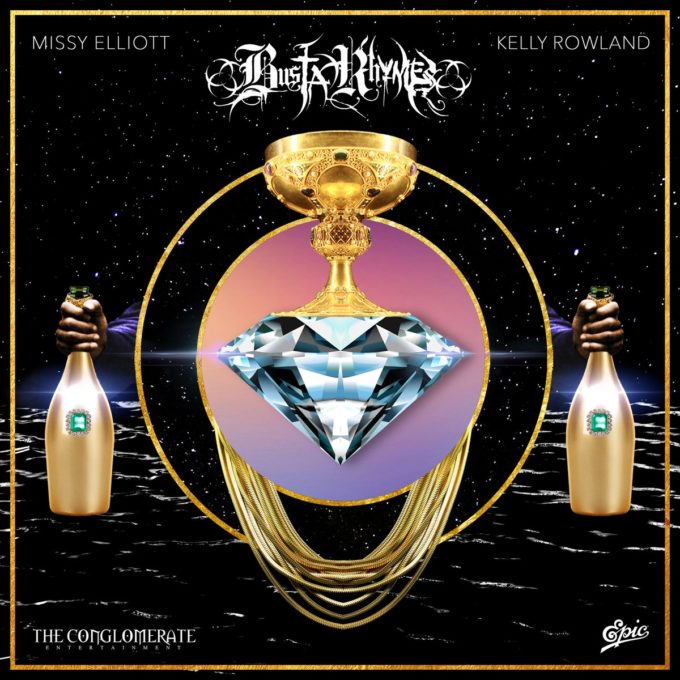 Busta Rhymes has been teasing his comeback for a few years now but we haven’t heard much music from the veteran rapper. His latest single ‘Girlfriend‘ with Vybz Kartel and Tory Lanez was a banger but somehow did not resonate much with the fans.

Busta resumes his campaign today with the release of his new single ‘Get It’ with assistance from Missy Elliott and Kelly Rowland. Busta and Missy last collaborated on the ‘Touch it (Remix)‘ back in 2009 and recently joined forces for a Super Bowl Commercial from Pepsi Co which will be all over your TV screens come Sunday.

‘Get It’ is now available in select international markets. We will update the post when it’s out globally (or listen in full here). Busta usually doesn’t stick to a formula when it comes to his singles and he’s shown that again with ‘Get It’. It’s an unusual beat structure with rapid fire raps from the two emcees but somehow it does a great job. It is produced by Bangladesh.