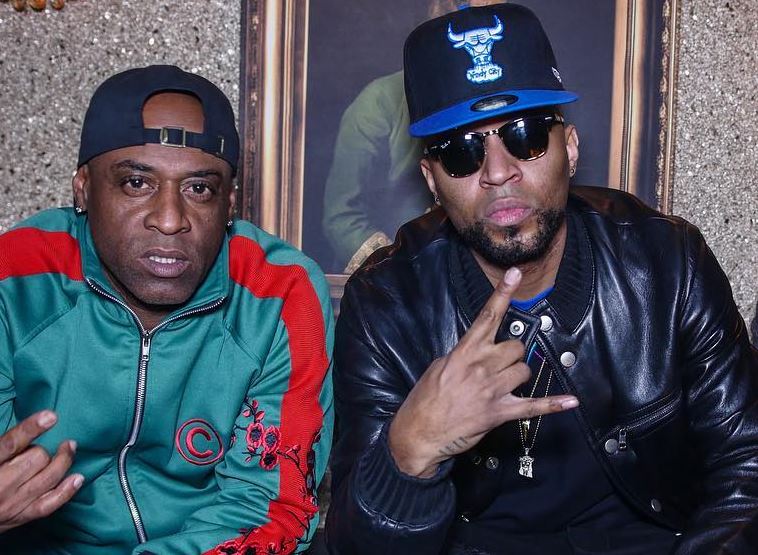 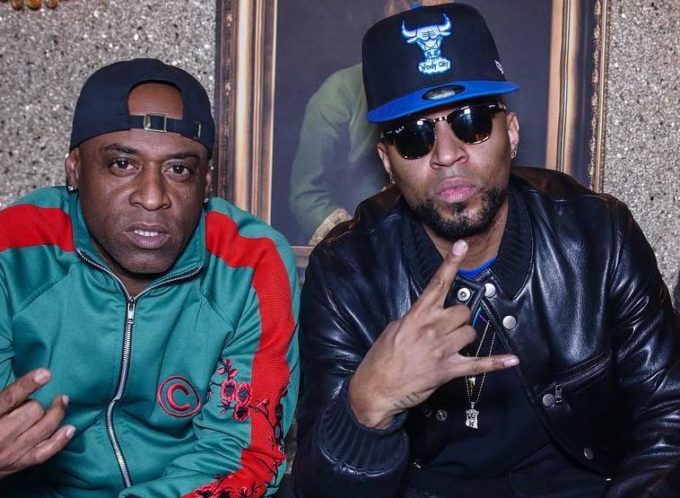 Platinum selling producer Ensayne Wayne was shot and killed in a shootout in Atlanta last night (Feb. 10). Ensayne was the older brother of popular producer Drumma Boy and they both often shared a similar sound.

Ensayne had produced for artists like Three 6 Mafia, 8Ball & MJG, Jeezy, Future, Young Buck, Xzibit and more. He even co-produced Plies’ Billboard Top 10 hit ‘Shawty‘ along with his younger brother Drumma Boy. Fox5 reports that the shooting happened at the Drumma Boy-owned “The House of Fresh” clothing store in Northwest Atlanta on Howell Mill Road. He was shot in the chest after being involved in a gun battle over reasons which are still known. Ensayne was carrying a gun as well.

No other bullets went inside the store and no other person was hurt in the altercation. The suspect got away in a silver vehicle headed towards Interstate 75, according to Atlanta Police who are still searching for more clues. They are describing the suspect as a slender black male. Drumma Boy confirmed the death and shared a heartfelt message on Instagram along with some old memories of the family.

I lost the first person I ever looked up too in life… the first person I ever wanted to be like… My BIG blood-brother… 💉 My dad showed me the fundamentals of music & music theory, but my brother introduced me to making beats. He paved the way for me, introduced me to everybody he could, continuously bragged about me and gave me an alternative route to take. I always just wanted to see him smile and be proud of the moves I made as well as the moves we made together. Thank you all for the condolences sent for @ensaynewayne and family. #LegendsLiveForever #RIP #EnsayneWayne

Our condolences to Ensayne’s family and friends. Rest in peace.