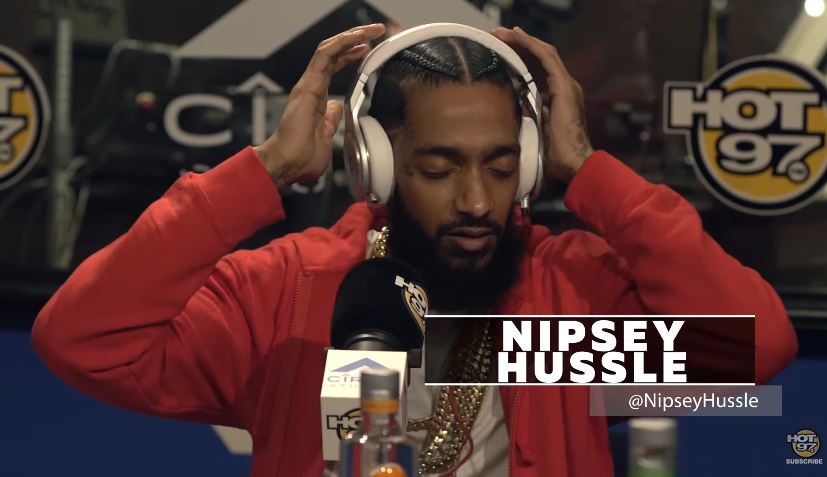 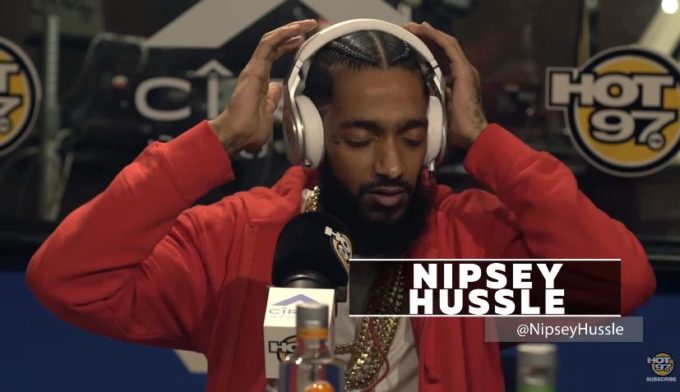 Nipsey Hussle made a stop at Hot 97 studio to do the Funk Flex freestyle series. The L.A. rapper didn’t exactly kill it but then, he’s never been known to be a freestyle rapper.

Watch the session below. Nipsey Hussle also stopped by The Breakfast Club this morning which you can watch here. Nipsey’s debut album Victory Lap featuring Kendrick Lamar, Diddy, The-Dream and more is out now. 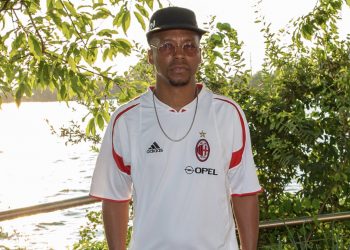