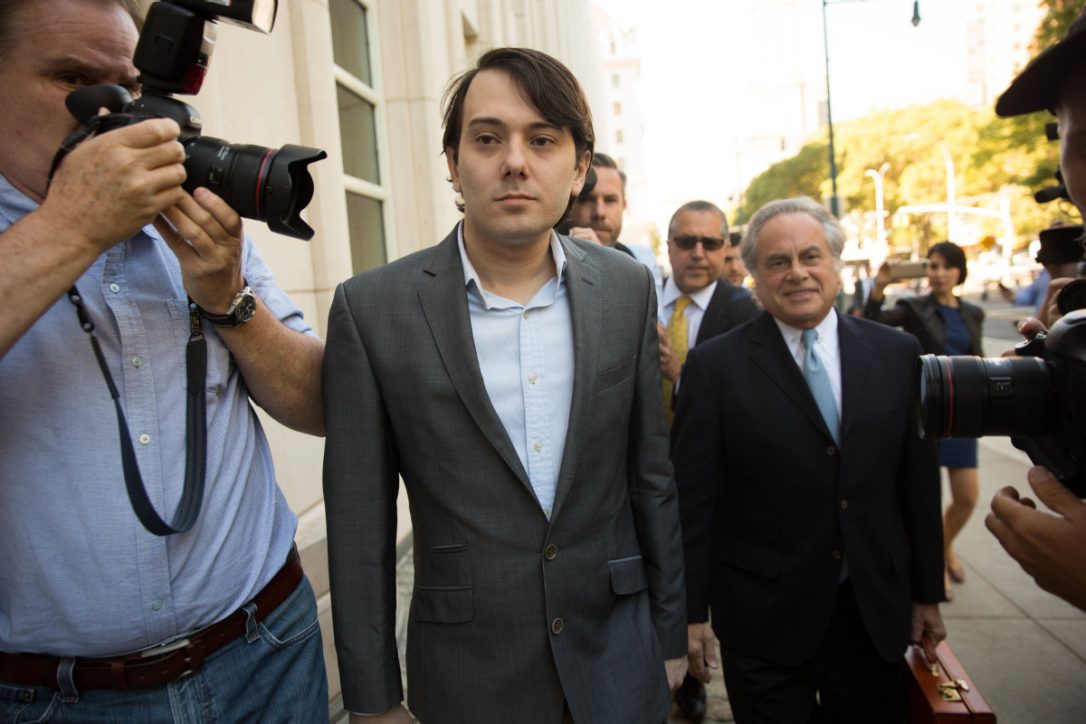 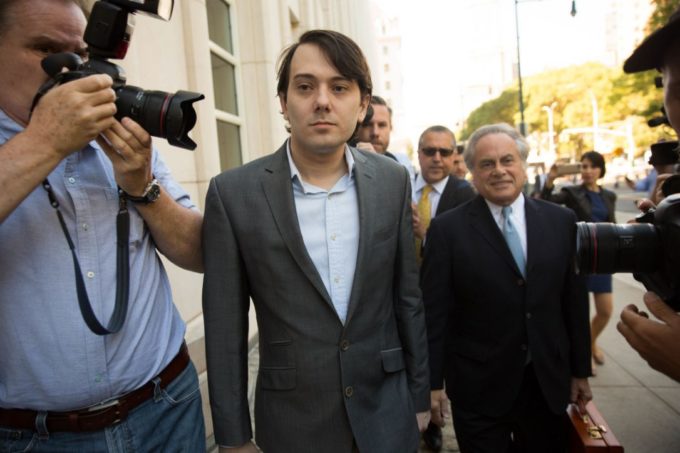 A judge has ruled that Martin Shkreli, the infamous Pharmaceutical business must forfeit $7.36 million to the federal government as part of his upcoming criminal sentence.

In December, the prosecutors had filed a submission that the “Pharma Bro” must give pay the amount and give up his stake in Wu-Tang Clan’s album Once Upon A Time In Shaolin that Shkreli bought for $2 million, Lil Wayne’s Tha Carter V album, a Picasso painting, and an Engima machine from World War II. Judge Kiyo Matsumoto agreed to the argument that he must pay $5 million in cash in an E-Trade brokerage account as well as his stake in the drug company Vyera Pharmaceuticals which he founded in 2015.

Martin Shkreli is referred to as the “pharma bro” after raising the price of the drug Daraprim (used for AIDS patients) by more than 5,000 percent, but was convicted of securities fraud charges unrelated to that drug. How he acquired Lil Wayne’s Tha Carter V album was a mystery but last August, it was revealed that the rapper sold off his Bugatti and accidentally left a copy of the album in form of CD in the car. The new owner further sold the car to Shkreli with the CD and that’s how Shkreli got his hands on the unreleased songs. He had even played a snippet of one of the songs, a collaboration with Kendrick Lamar called ‘Mona Lisa’.

Shkreli was convicted last summer of cheating a group of investors in two hedge funds he ran by misleading them about the financial performance of their money in those funds. He also was convicted of fraud in connection with the manipulation of stock shares in another drug company he founded, Retrophin.