Lil Wayne & Birdman Hug It Out at LIV Nightclub in Miami: Watch 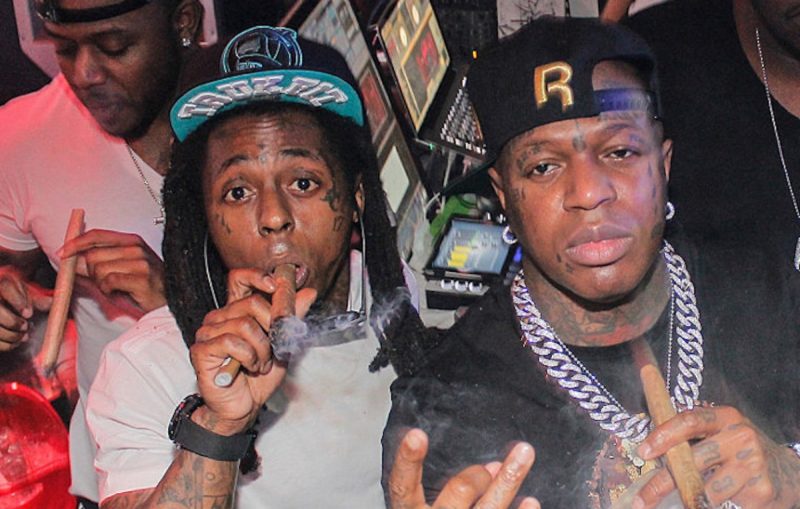 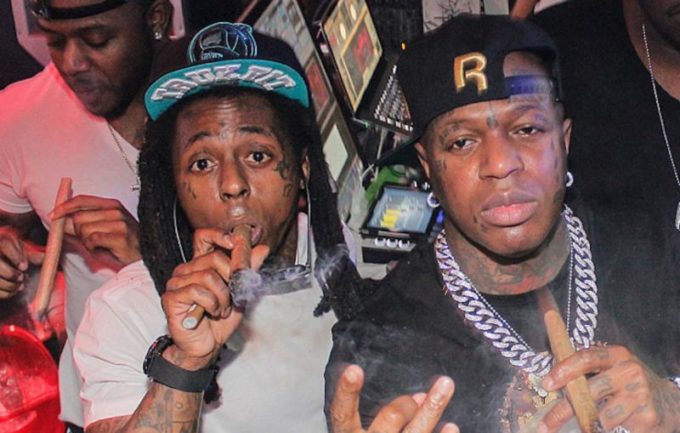 Have Birdman and Lil Wayne decided to make peace? By the looks of a new video that has surfaced, it definitely appears so.

In the clip, which you can watch below, one can see Lil Wayne and his “father” Birdman hugging at the VIP section of LIV nightclub in Miami. It apparently happened last night (Sunday). They can also be seen exchanging a few words in each others’ ears while 2 Chainz, Mack Maine and others look on. This is a significant development as the two have not been in good terms for years.

Back in January 2015, Weezy sued his label Cash Money Records for $51 million in unpaid royalties leading to a bitter war that is still ongoing. Wayne also hinted that Cash Money was the reason behind the big delay behind his much waited new album Tha Carter V. Hopefully this is a positive sign of things to come.