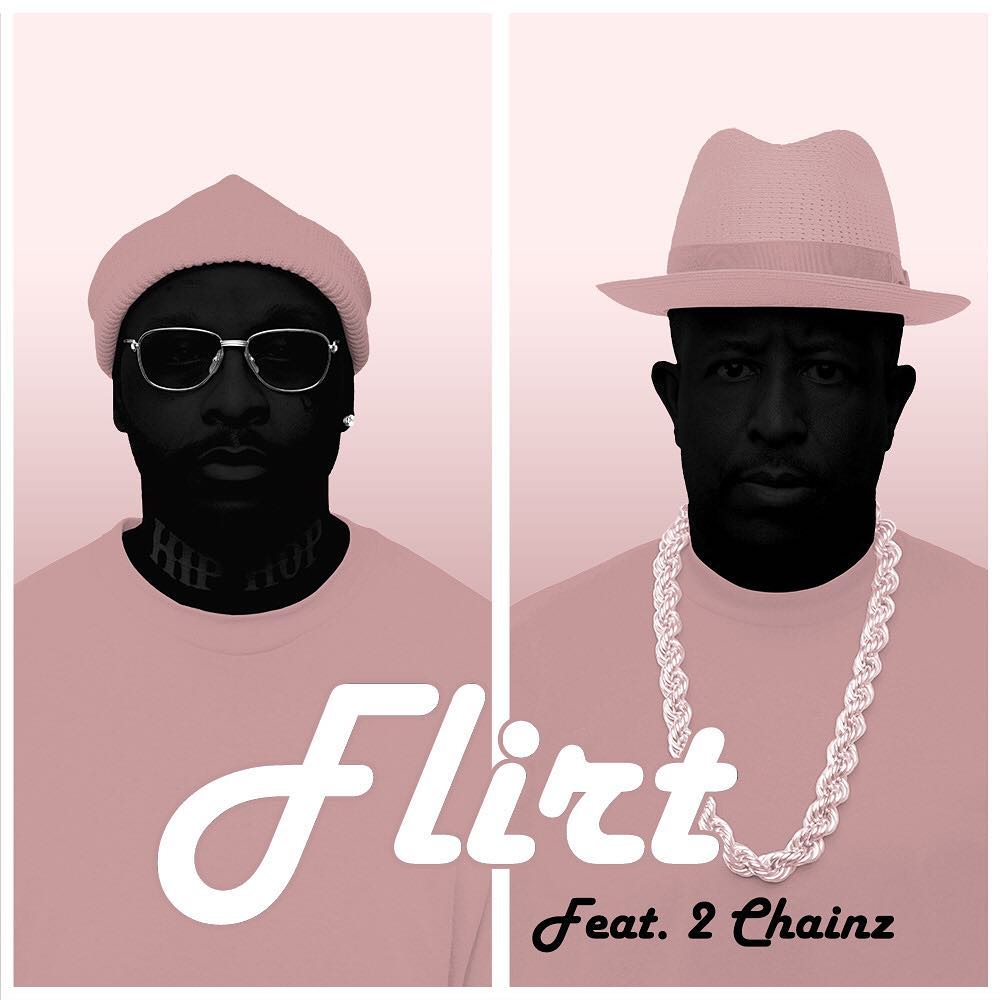 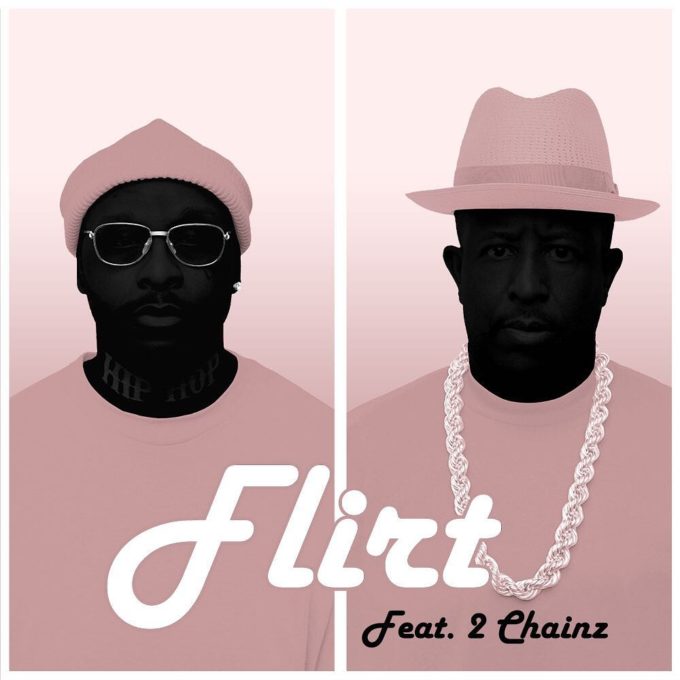 We’re now just under a couple of weeks away from Royce 5’9 and DJ Premier releasing their highly anticipated album PRhyme 2. We loved the first one but it went a little under the radar so it’s good to see the legendary rapper and producer getting a lot of love this time around.

So far we’ve heard two singles from the project, ‘Era‘ with Dave East and ‘Rock It‘. Both have music videos too. Tonight, Royce and Preem have released another offering from the LP to keep up the momentum for the set which hits stores March 16th.

It’s the collaboration with 2 Chainz titled ‘Flirt’ which was easily one of the tracks people were looking forward to the most after seeing the track list. With a banging Boom Bap beat from Premier, witty rhymes and a catchy hook, this is surely a go. Check it out below.