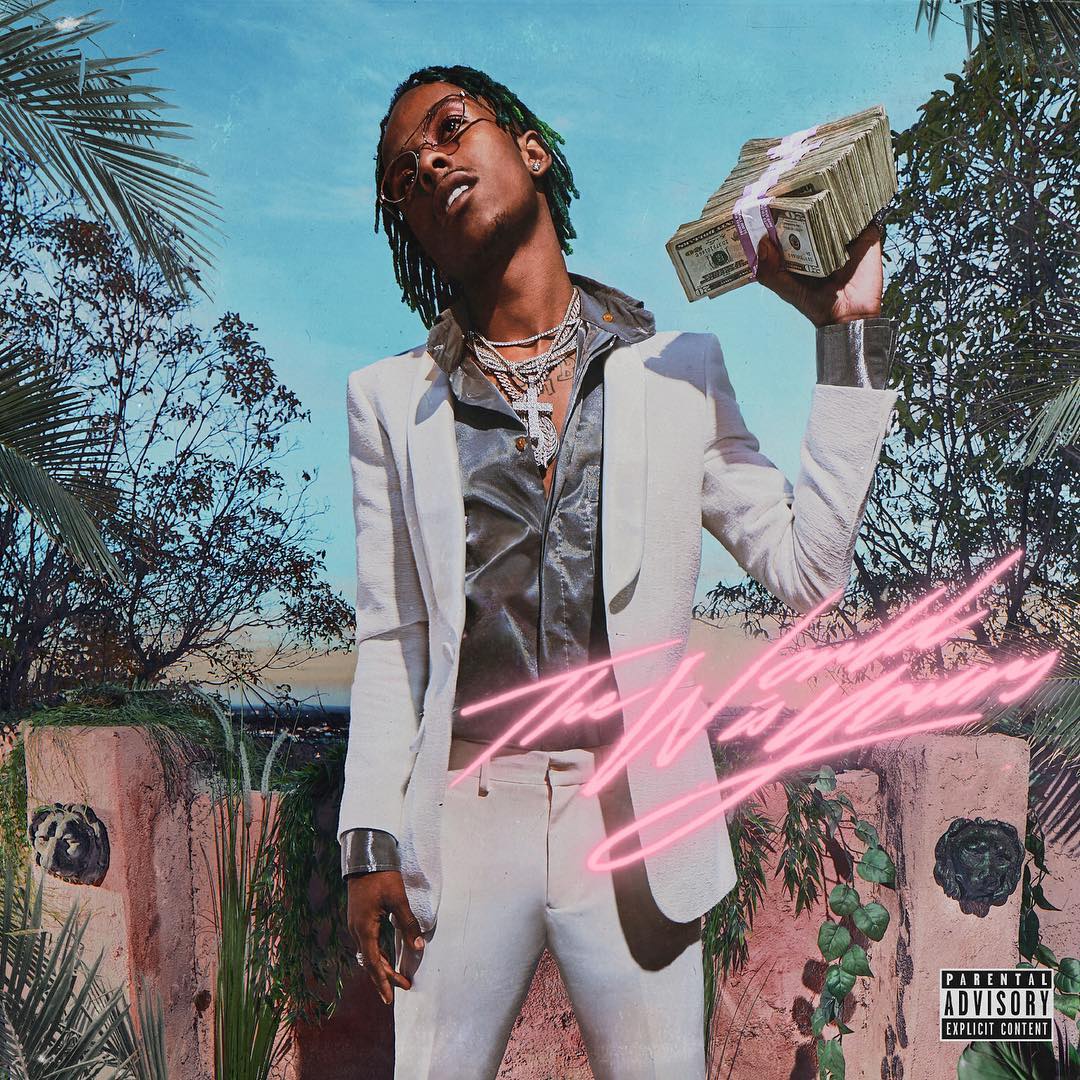 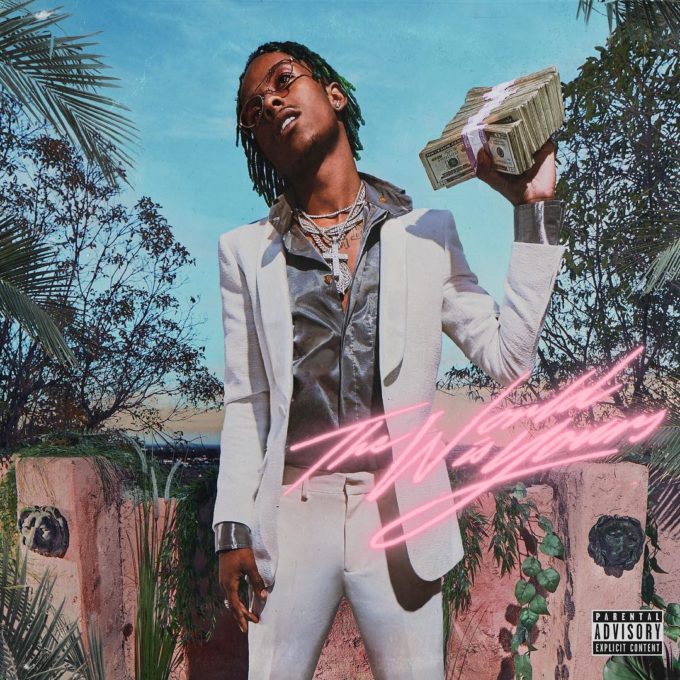 Rich The Kid has been growing his fanbase through the release of a bunch of mixtapes for the past 5 years but after his populalarity reached a peak last year, it was undeniable that the time for a full length album had come. The first single ‘New Freezer‘ with Kendrick Lamar brought the rapper a newfound attention and he followed it up with ‘Plug Walk‘.

Tonight the LP is available for streaming worldwide. K. Dot, Lil Wayne, Future, Offset, Rick Ross and a few other big names in Hip-Hop make guest appearances. Stream the project in its entirety below.