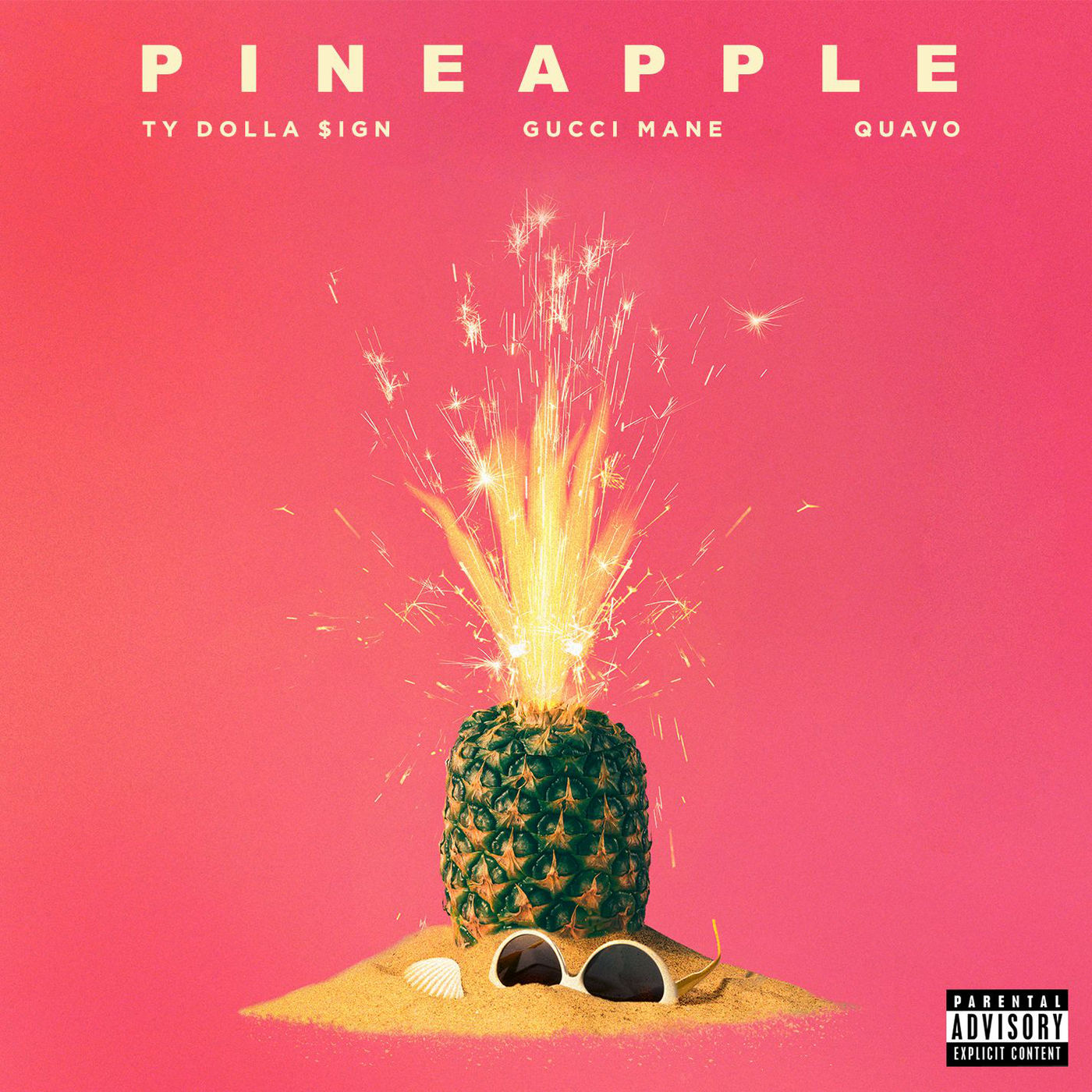 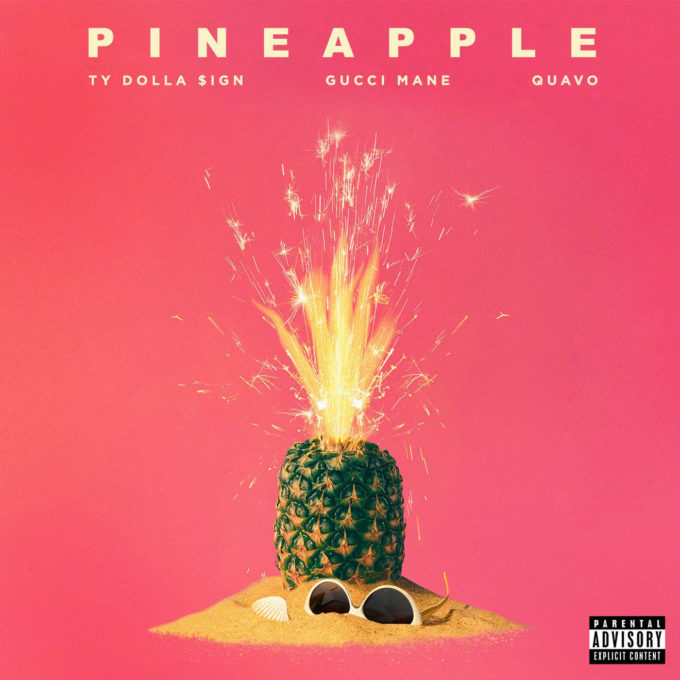 Ty Dolla Sign released his Beach House 3 album in October but he isn’t resting on the laurels and sitting back to relax. The L.A. based artist is known to record music at a fast pace so here he is with a brand new single ‘Pineapple’.

Ty has been previewing the song at shows during his Don’t Judge Me tour and just two days ago, we were able to hear a significant portion of it online. But keeping his promise, Ty Dolla has now released the official version of the song featuring Gucci Mane and Quavo in its full glory.

By the sound of this, it looks like the three have a smash on their hands. Listen below.