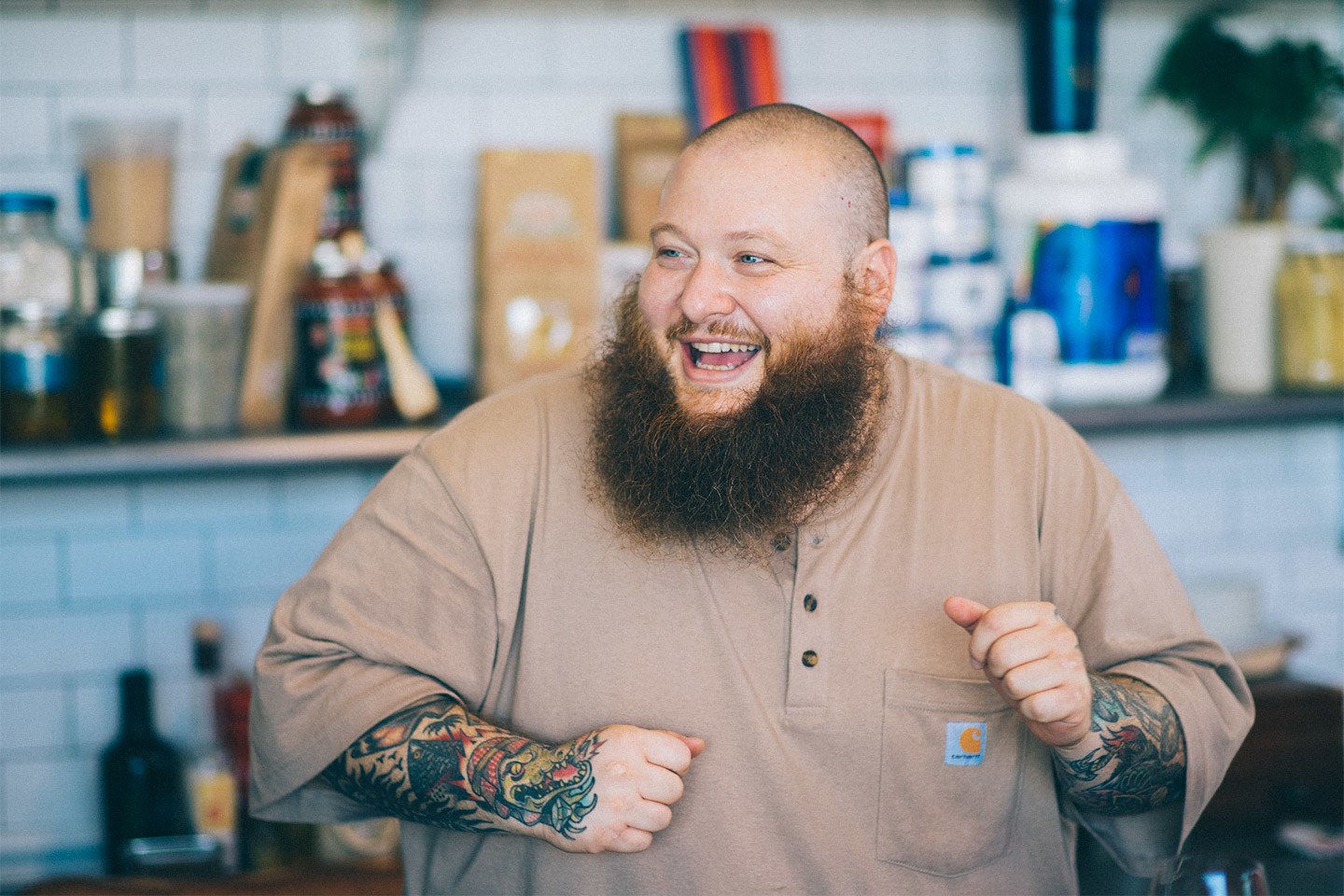 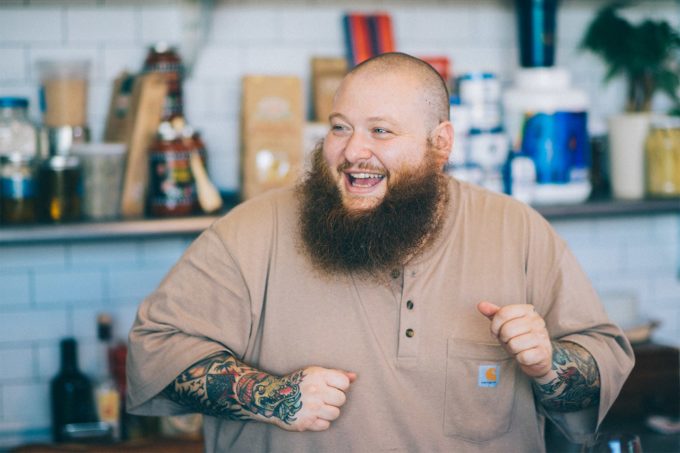 Action Bronson has not released too much music in the past couple of years and going by some of the statements on social media, it seems like a part of the issue was friction with his label, Atlantic Records.

PUT MY MOTHERFUCKING ALBUM OUT.

Stay independent. For fucks sake please listen to me.

The prolific rapper released his last album Blue Chips 7000 in August 2017 but that too came after a considerable drought. The New York rapper, born Ariyan Arslani, has now announced that he is officially off his label, Atlantic Records with whom he was signed since 2012 (he signed to Warner Bros. Records, but was later moved to Atlantic’ imprint, Vice Records).

In a sort of celebratory tweet, Action wrote “FREE AGENT. NO MORE LABEL. INDEPENDENCE DAY.” He also thanked his fans for support and announced that a new mixtape titled White Bronco Tape will be released soon.

FREE AGENT. NO MORE LABEL. INDEPENDENCE DAY. WHITE BRONCO TAPE COMING SOON. THANK YOU FOR YOUR BEAUTIFUL SUPPORT FOR SO MANY YEARS.

Jeezy is Still Signed with Def Jam; Shares Trailer for ‘Back’ Video