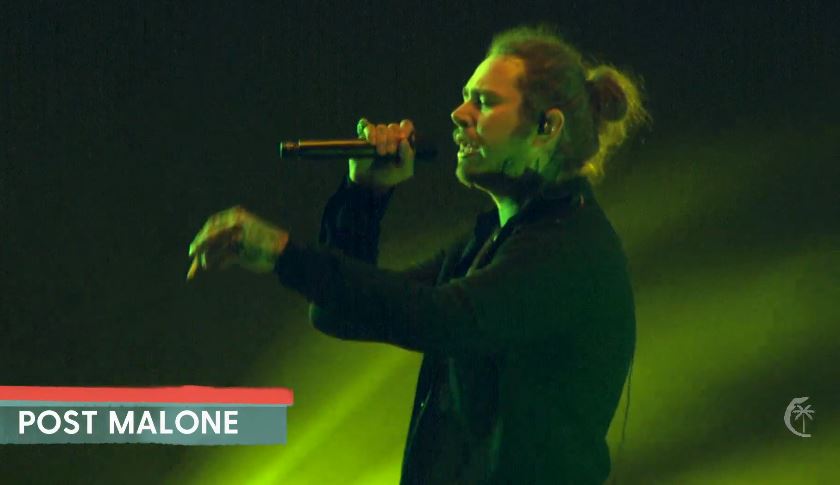 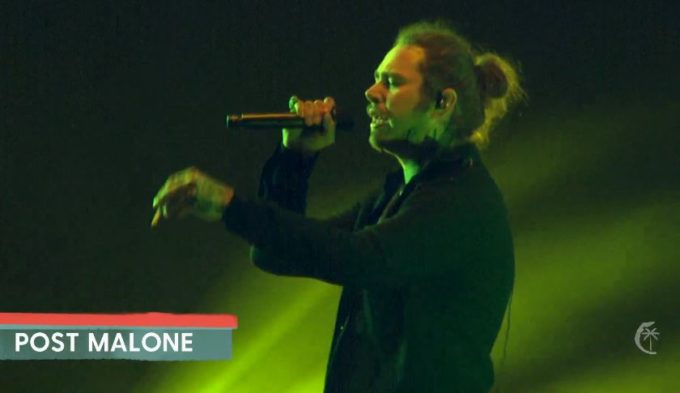 Post Malone is a certified hitmaker at this point and his demographic fits perfectly with the Coachella crowd.

Tonight at the festival in Indio, California, Posty took the stage and performed several of his past and present hits, as well as deep cuts from the debut album Stoney. The album continues to do well on the charts even one and a half years after its release.

After bringing out Ty Dolla Sign to perform the current hit ‘Psycho’, Post surprised fans by debuting a brand new song called ‘Spoil My Night’ that will appear on the forthcoming sophomore album Beerbongs & Bentleys, arriving in stores April 27th. The catchy song had guest vocals from Swae Lee on the hook and going by the reaction from the crowd, looks like Post has another hit on his hands. Watch him perform the new song below.

Post also later performed ‘Stay’ on his guitar — another song which he previously debuted during the Bud Light concert in Nashville earlier this month.