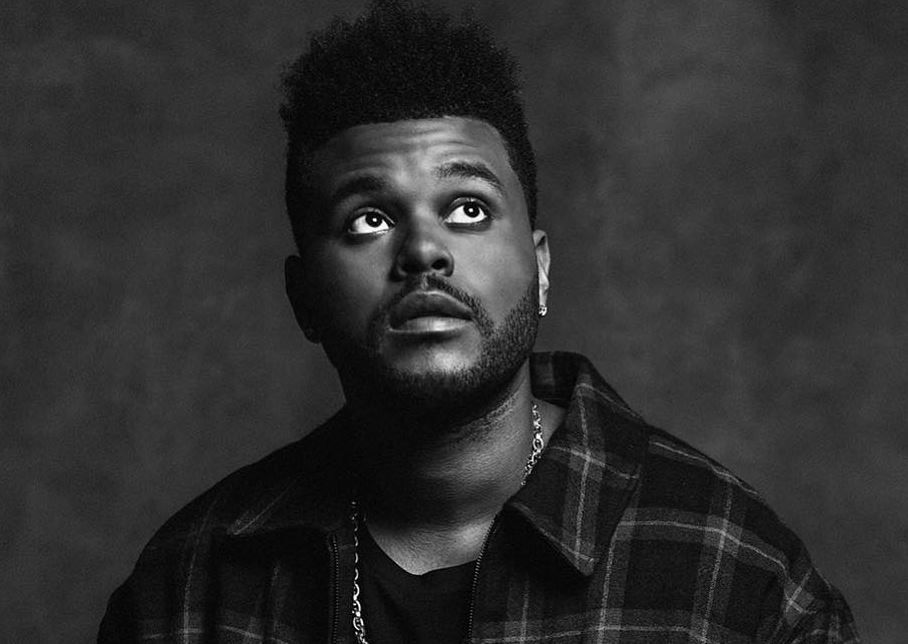 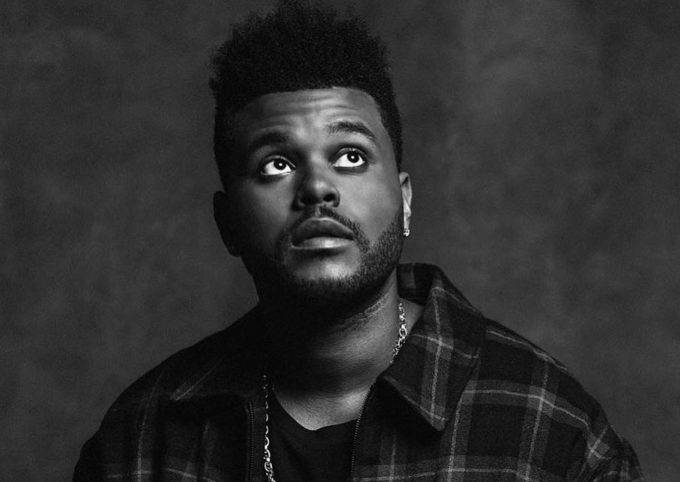 The Weeknd surprised fans with his new EP My Dear Melancholy, late last month which has topped the Billboard 200 chart this week.

The 6 song EP featuring the lead single ‘Call Out My Name‘ moved 169k equivalent album units in the week ending April 5, according to Nielsen Music which makes it his third consecutive number 1 project. 68k out of that total came from traditional sales while rest was from streaming numbers.

The Weeknd loves to give out cryptic messages to his fans and he did the same a few hours ago with a simple tweet containing a comma as you can see below. When EP My Dear Melancholy, dropped, there was a strong rumor that Abel is looking to release three 6 song EPs in a row. This tweet only provides fuel to that speculation. How soon it will drop is the question and all we can do is wait.

My Dear Melancholy has achieved the largest week for an R&B album — sales wise, in over a year. The last R&B project to post a bigger number was The Weeknd’s own album Starboy, in December, 2016 when it moved 209k units in its debut week.