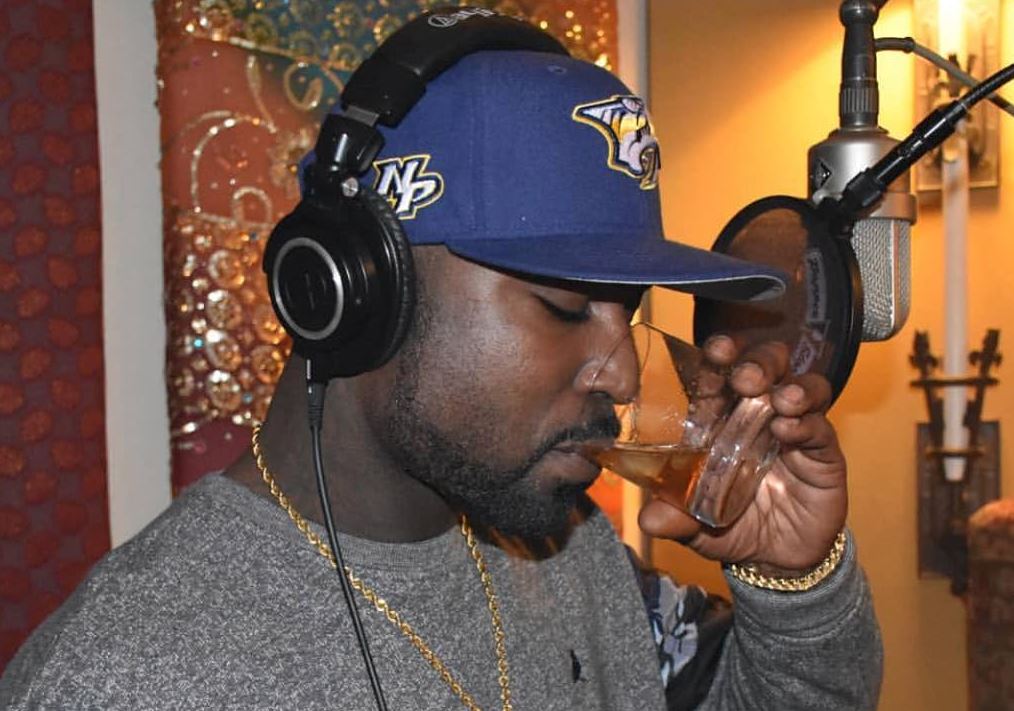 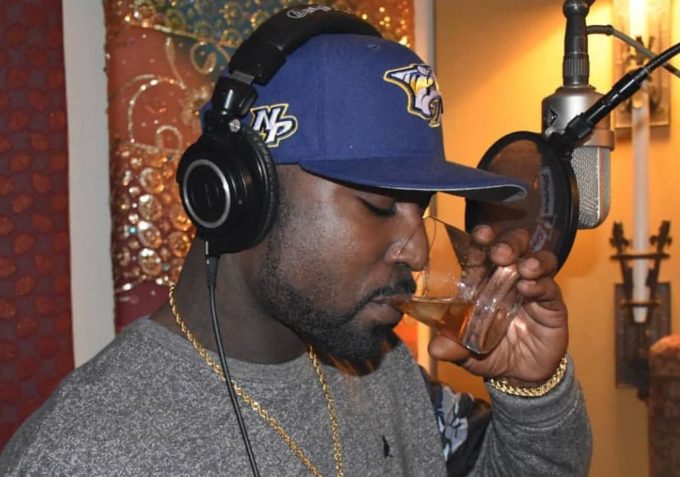 UPDATE: Buck has revealed the title of his album, Unexpected. He also previews a great sounding new song with DJ Battlecat on the beat.

There are some announcements one expects would be coming our way. Then there are others which hit us like a Beyonce Coachella performance. This one comes in the latter category.

Young Buck has been lately promoting his very dope new single ‘Can’t Lose‘ across radio stations in the country. He also has been teasing a new album for a few months now. And last night, he made a surprise announcement to his fans. The Nashville rapper’s upcoming third album will be executive produced by none other than Dr. Dre and his G-Unit boss, 50 Cent.

Buck made the announcement on DJ Battlecat’s Instagram page which you can watch above. The legendary West Coast producer will be handling the production side on the album, Buck revealed. This will be the G-Unit rapper’s first studio album since 2007’s Buck the World.