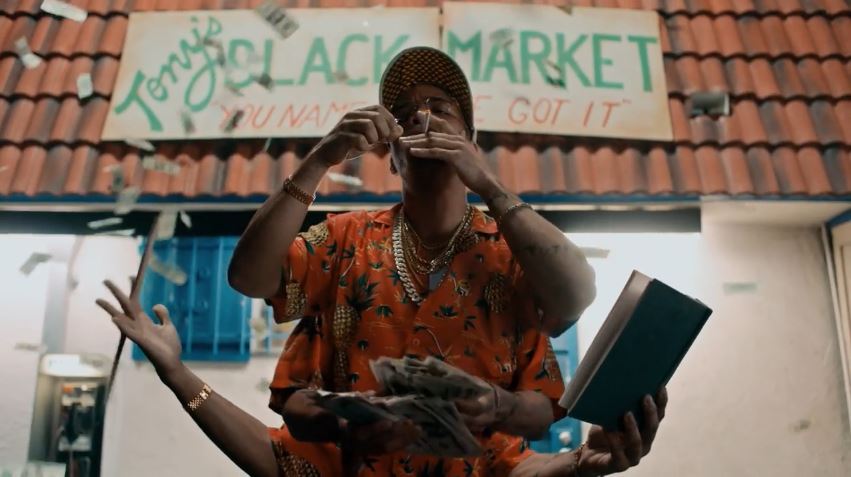 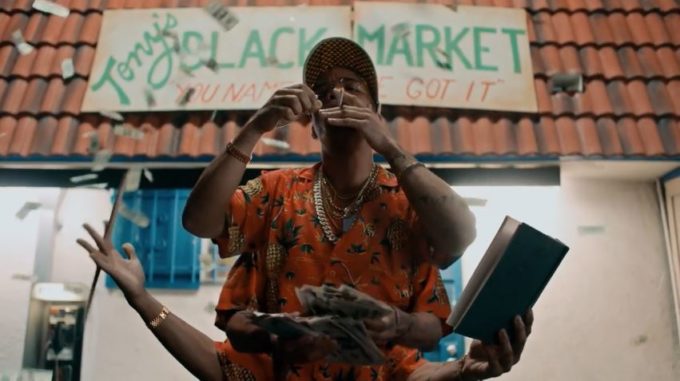 UPDATE: The music video has been released. Watch below.

But he’s back now, prepping the the release of not one but two new albums — a solo record and a project with his band The Free Nationals. To start the campaign, he has dropped a brand new single called ‘Bubblin’ where he’s going crazy on a sample based instrumental. Listen below. ‘Bubblin’ is produced by Antman Wonder and Jahlil Beats.

.Paak also told Zane Lowe that he has tons of songs in his vault. “Listen to me, I have 65,000 songs in the vault,” .Paak told Zane Lowe during an interview on his Beats 1 show on Apple Music. “No features. Some of them are a cappella, no beats. 15-minute songs, my bro. Trust me, I’m good fam.” He also talked about Dr. Dre, saying that the two are still “getting the album right.” The rapper-singer signed with Dre’s Aftermath label in 2016.

Paloma Ford Releases Music Video for ‘All For Nothing’ With Rick Ross: Watch