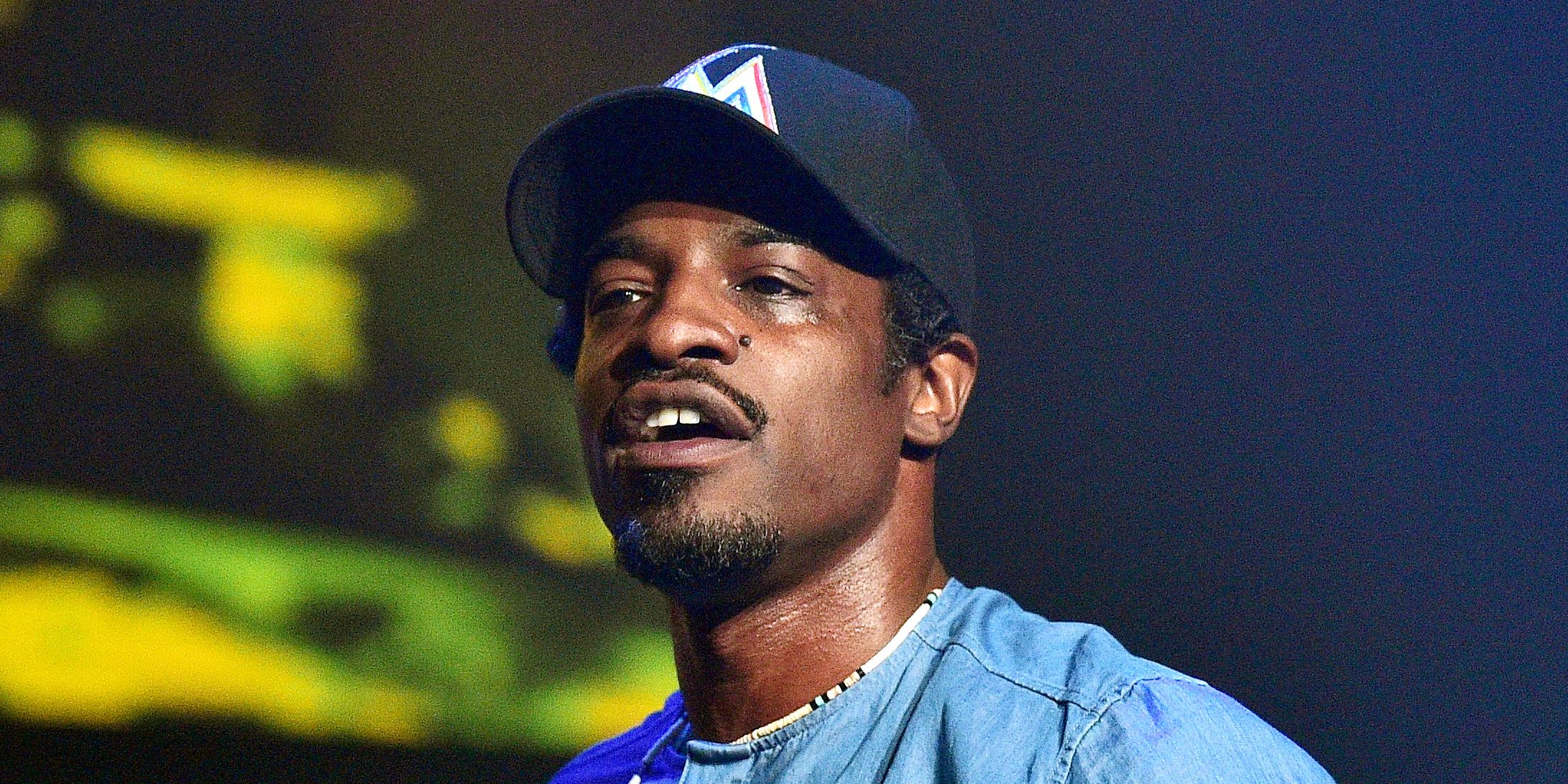 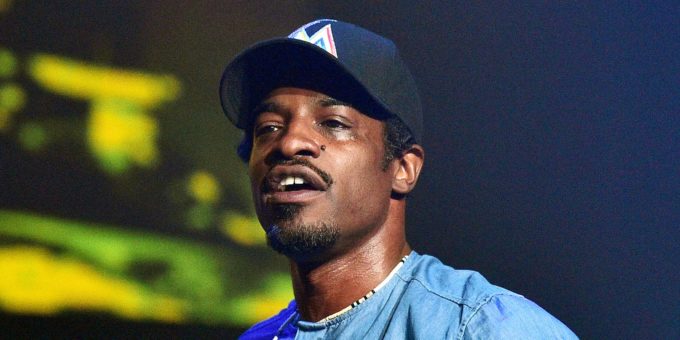 Three Stacks has re-appeared out of nowhere with a two song EP titled Look Ma No Hands which contains two new tracks — ‘Me & My (To Bury Your Parents)’ and ‘Look Ma No Hands’. On the first one, the legendary rapper-singer pays a tribute to his late mother Sharon Benjamin Hodo who passed away on May 28th, 2013, a day before his 38th birthday.

I love you mom. Link in bio

The second song is just a soothing instrumental with no vocals. Stream them below. Andre 3000 has also joined Instagram where he uploaded an old photo of him with his mom with the caption “I love you mom.”