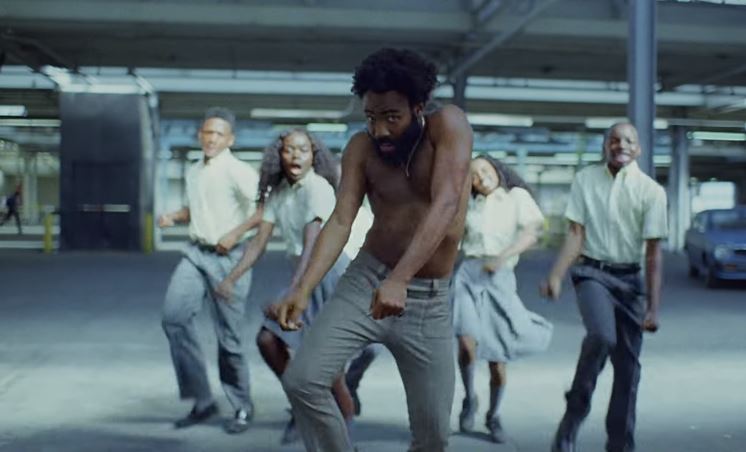 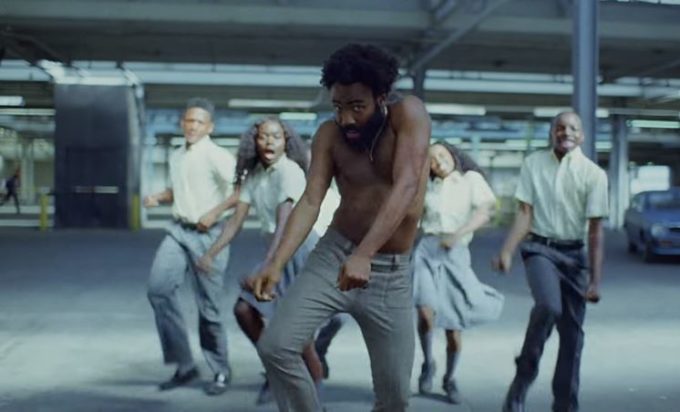 When the news of Childish Gambino hosting and performing on SNL tonight and touring in September came out last month, many heads turned at the implication of new music in the near future. It turns out that the speculation was true and the man that wears many hats has indeed released a new single tonight, not too much apart from when the season finale of Atlanta airs.

The new single called ‘This Is America’ and it’s not anything you would have expected. There’s no word yet on where it’ll end up but you can listen to it below along with the incredible music video which is directed by Hiro Murai. You can also stream the track on your favorite service here.

Whenever it does arrive, the rapper’s forthcoming album will be his first under RCA and potentially his last album ever. ‘This is America’ features ad-libs and background vocals from 21 Savage, Young Thug, Quavo, Slim Jxmmi and BlocBoy JB.