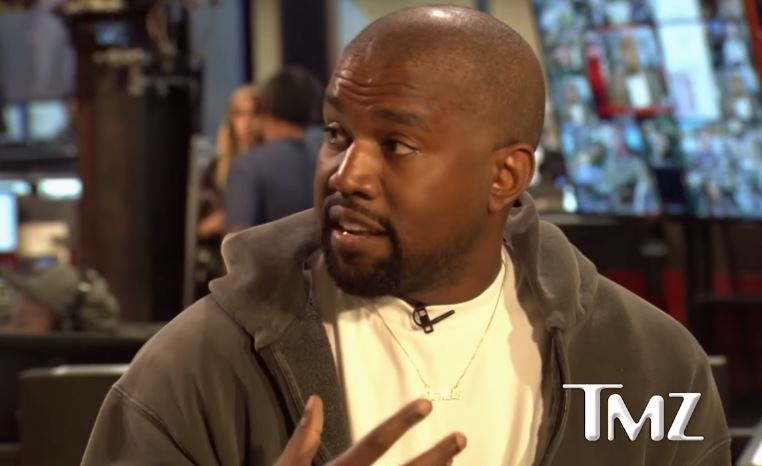 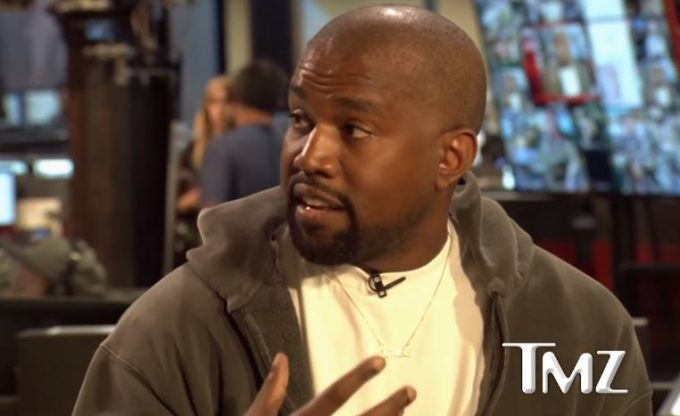 Kanye West released his much awaited interview with Charlamagne Tha God earlier today where they discussed Trump, real estate, issues wit Jay-Z, new music, hospitalization, Kim Kardashian getting robbed in Paris and much more. Following that, he made a stop at TMZ along with his new friend Candace Owens to take part in their live segment and just as expected, it was all fireworks.

Kanye stirred up the place with his controversial comments about slavery. ‘Ye argued that 400 years of slavery sounded like it continued for so long out of choice. “When you hear about slavery for 400 years. For 400 years? That sounds like a choice. You was there for 400 years, and it is all of y’all?” questioned Kanye, leaving a lot of people in the newsroom shocked.

TMZ’s Van Lathan got up from his seat and fired back at Kanye, “Frankly, I’m disappointed, I’m appalled, and brother I’m unbelievably hurt.” Watch it below. Before that, Kanye also explained why he loves Donald Trump so much.

UPDATE: Watch the full interview on TMZ Live below.