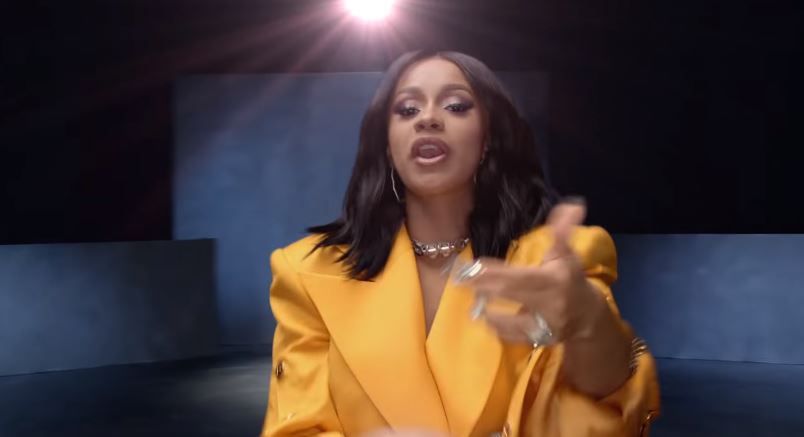 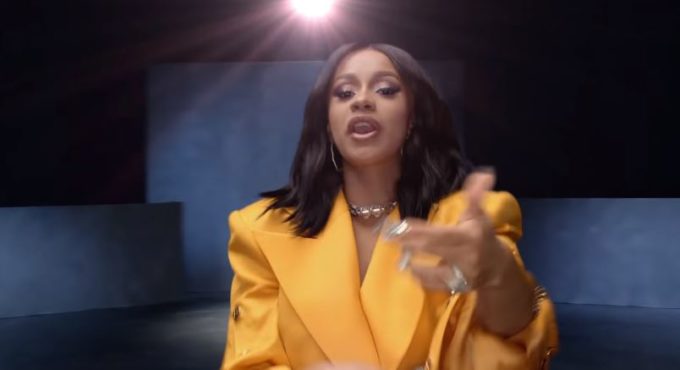 There were strng rumors that a Maroon 5 and Cardi B collaboration was in the works. The band finally confirmed it officially yesterday (May 30) on their social media.

Rumors are true. Our new single #GirlsLikeYou, ft. @iamcardib, is out tomorrow. Stay tuned for more!

Tonight, the remix of the song is out and it features the Bronx rapper adding her colorful touch to the tune. The original version of ‘Girls Like You’ was featured on Maroon 5’s 2017 album Red Pills Blues, which debuted at #2 on the Billboard 200 with 122k units moved.

The new version with Cardi has been released as the latest single from the album, while the music video arrives with some star studded cameos from Jennifer Lopez, Ellen, Mary J. Blige, Gal Gadot, Tiffany Haddish, Lily Singh aka SuperWoman and many more. Watch it below.