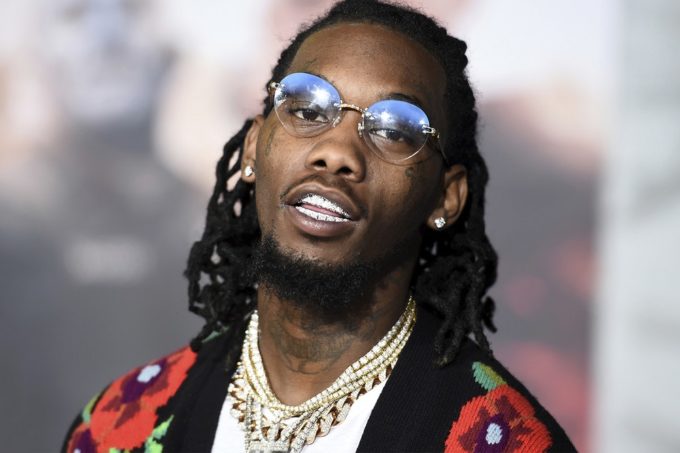 Offset is glad to be alive following the deadly car accident he was involved in almost two weeks ago.

The Migos rapper was driving his Dodge Challenger when he hit a tree badly late night in Atlanta. A few days later, he shared some horrific photos of himself in the hospital and of the damaged car.

His fiance Cardi B later gave more details about the accident, writing: “Crazy how Set had to swerve and hit a tree cause a crackhead was in the middle of the road trying to get hit or kill himself,” she said, “but God do unexplainable things! Luckily a man was walking by, walked him home and just vanished. The Lord is real.”

THANK YOU JMMAR FOR HELPING SAVE MY LIFE. GOD IS GOOD. pic.twitter.com/qbKVqSyqtd

The man who helped save Offset after his car accident in Atlanta was walking to work that day, so Offset bought him a new car 🙏💯 @OffsetYRN pic.twitter.com/jrxNfZkzqN

Offset has now decided to pay back to the person who saved his life. He has gifted the man a new Nissan car as a thank you for being there for him. Check out the video above. Good job, Offset.