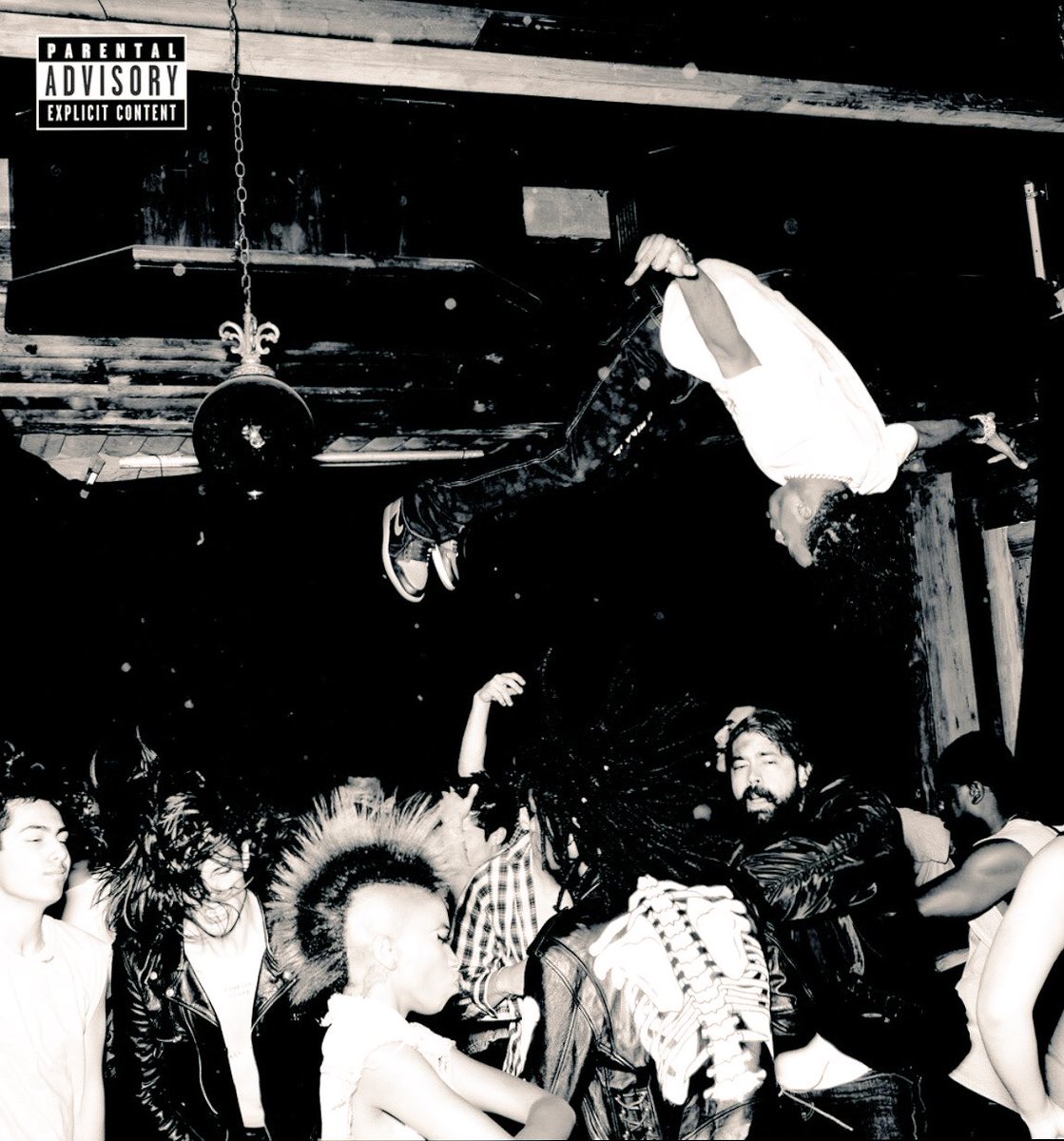 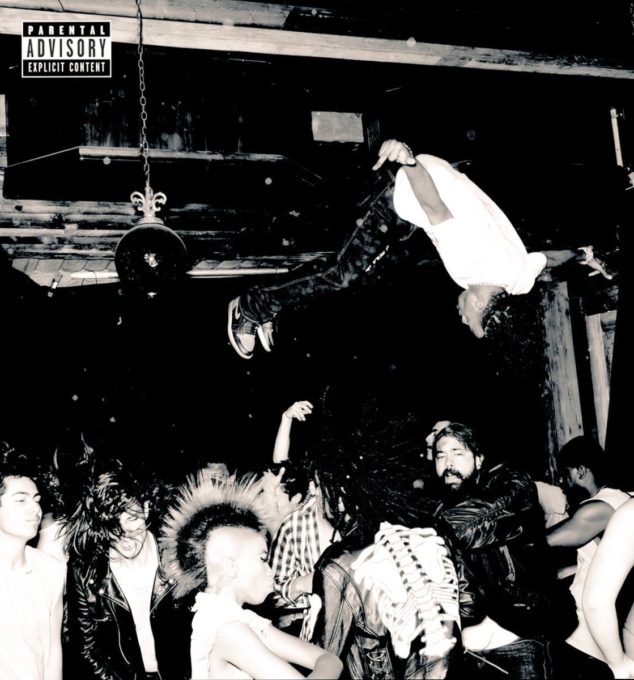 Fans have eagerly waited for Playboi Carti’s debut album but that time is over.

A few hours ago, the “Magnolia” hitmaker took to social media to announce that he will drop his much awaited album at midnight. And right on time, Carti has decided to unveil the album titled Die Lit for his die hard fans. Of course, the set is led by the recent single ‘Love Hurts‘ featuring Travis Scott which was an instant hit with his audience.

He’s got some high profile artists to help him out too. Guests on the album other than LaFlame include Nicki Minaj, Lil Uzi Vert, Skpeta, Bryson Tiller, Chief Keef, Young Thug and of course his good friend P’ierre Bourne. Stream it below via your favorite service.