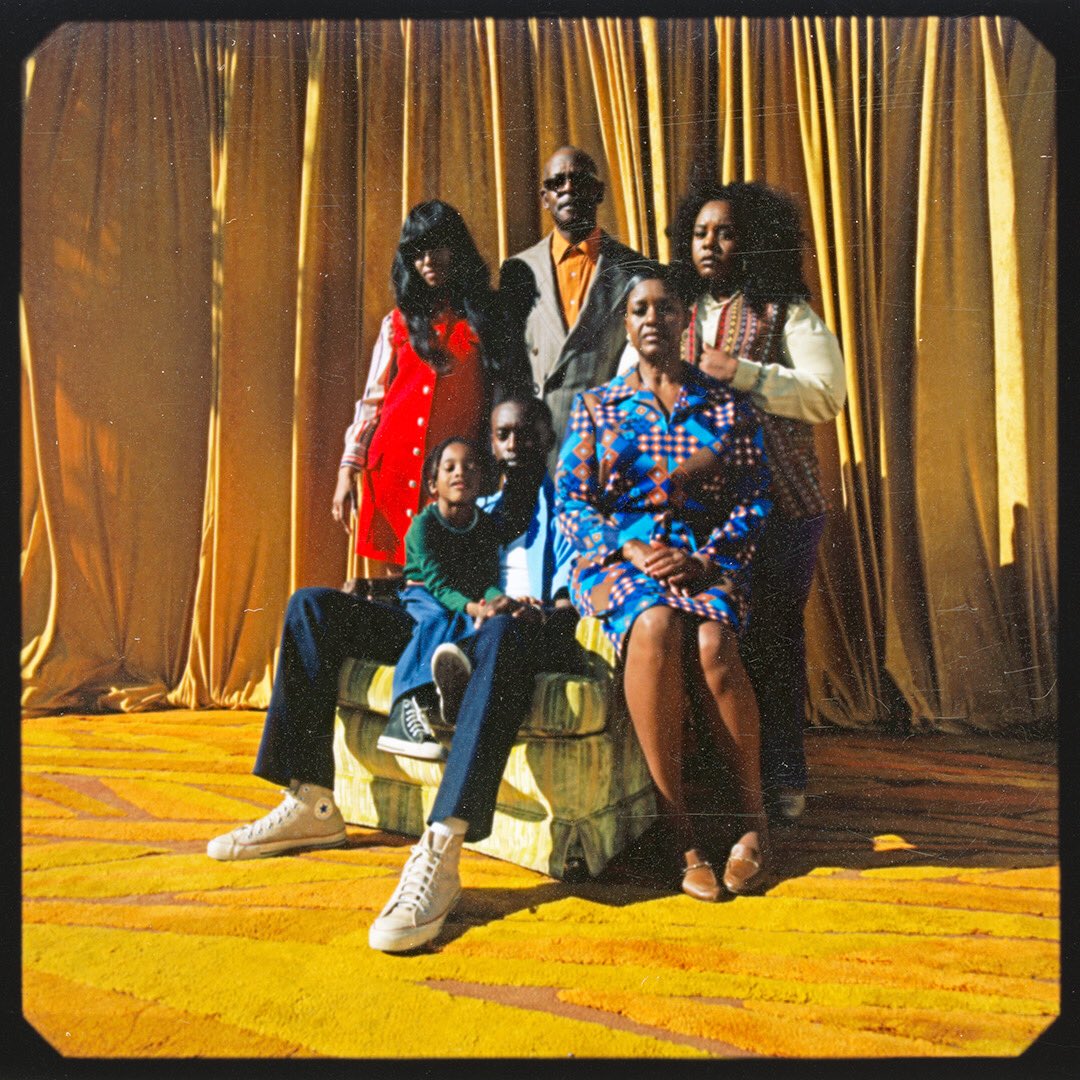 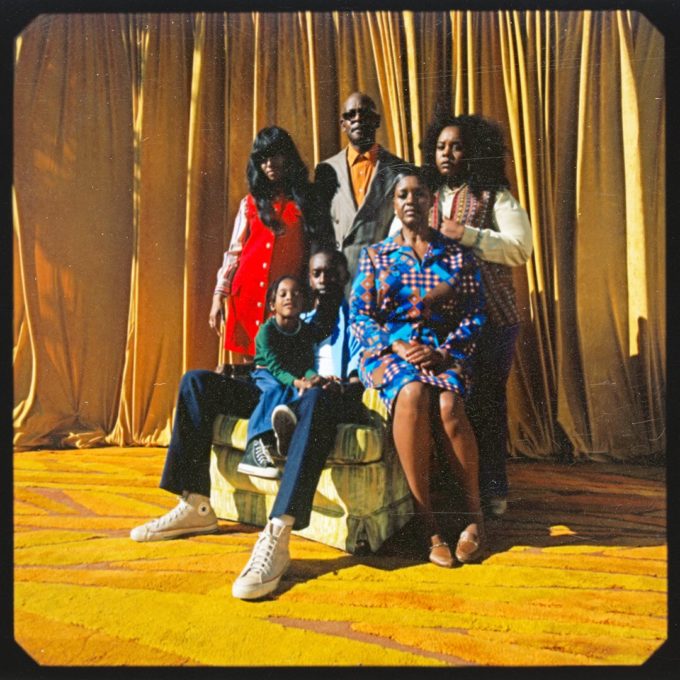 Compton rapper Buddy has been grinding for years now. Now with a fresh deal with RCA Records, he will finally present his debut album Harlan & Alondra on July 20th.

Buddy revealed the title and the release date for the album earlier today on his social media. “‘Harlan & Alondra’ are the cross streets to where I grew up in Compton, and the inspiration for my music,” the young emcee said.

My debut album drops July 20th ‘Harlan & Alondra’ are the cross streets to where I grew up in Compton, and the inspiration for my music. 🏡 Shoutout to @oldmanebro premiering my new song ‘Hey Up There’ ft @tydollasign & @kentjamz_ today 5pm EST / 2pm PST. 🙌🏿 pic.twitter.com/LSjaIEYAZm

He has already released two solid singles off the project so far — the ASAP Ferg featured ‘Black‘ and the Scoope Deville produced ‘Trouble on Central‘. He returns today with his third offering, ‘Hey Up there’ on which he joins forces with fellow L.A. native Ty Dolla Sign. The result is a really fluid tune about trying to achieve greatness. Stream the jam below.