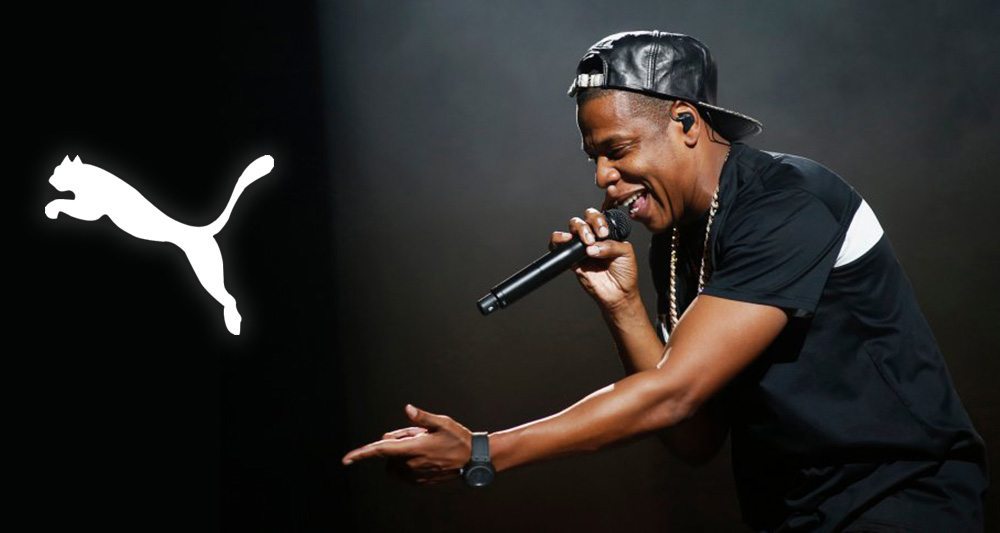 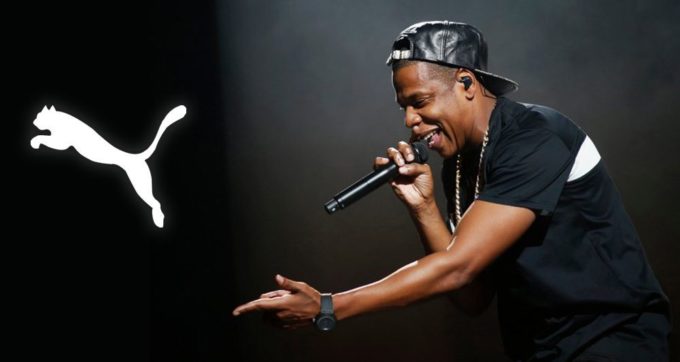 UPDATE: Darren Rovell, ESPN Sports Business Reporter, says that Jay-Z signed on as a Creative Director and not President.

UPDATE: Jay Z has not signed up for the role of president of Puma Basketball. The contract he signed was for creative director.

Jay-Z’s official deal with Puma has been long speculated, which has finally been confirmed today. Puma has relaunched its basketball division and named Jay-Z as the president.

The sportswear and show company has announced the signings of top draft prospects DeAndre Ayton (Arizona), Marvin Bagley III (Duke), and Zhaire Smith (Texas Tech). “We’ve been working with Roc Nation for quite some time. They’ve been great partners to us for several years. We’ve done many different deals with many different ambassadors,” Adam Petrick, Puma’s global director of brand and marketing, told Complex. When Puma approached him about this opportunity, JAY-Z felt it “was something he wanted to be a part of,” according to Petrick.

As part of the partnership, Jay will have a hand in players selection, art design and overall direction of the brand. “What’s important to him on a day like today is that it’s clear we’re making a serious push with players like Bagley and Ayton and Smith. We’re making a serious statement about the entry of the category, that we want to be a performance brand, but then also very culturally focused. It’s clear that we’re looking at basketball through the lens of culture, and thinking about the fashion of basketball, the music of basketball, all the aspects of culture around basketball as much as the on court presence that we will have,” Petrick added.